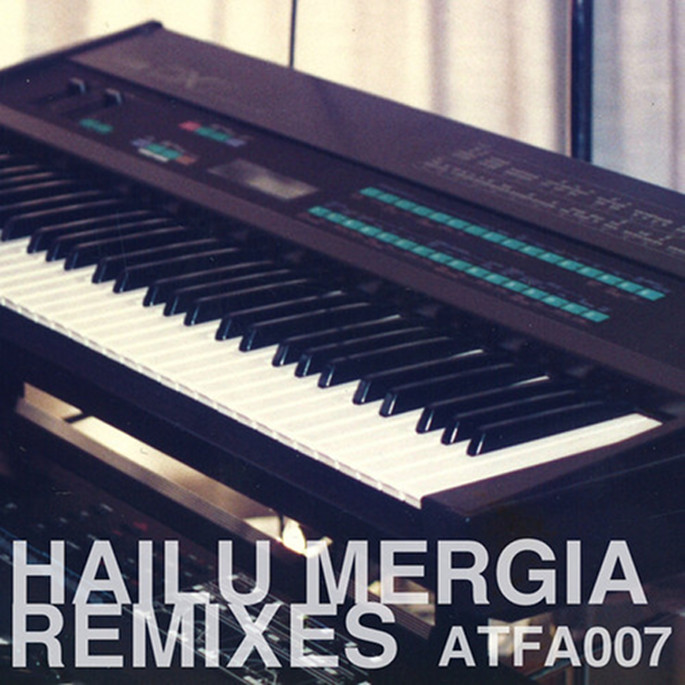 One of our absolute favourite reissues of 2013 has been overhauled by a merry band of remixers.

Hailu Mergia’s 1985 LP Hailu Mergia And His Classical Instrument is pure succour for the soul: a collection of Ethiopian folk songs performed on beefy analogue synths and accordion by the ex-Wallas Band keyboardist, and the best Sunday morning salve we’ve heard all year. As we said earlier at the time of the reissue: “Steer clear of anyone who isn’t charmed by this – they’re not to be trusted.”

Eminently worthy of your trust, however, are reissue imprint Awesome Tapes From Africa, who have followed up the release with a new remix EP. Given the gorgeous source material, their list of remixers is suitably starry-eyed. Scandinavian disco mainstay Prins Thomas contributes an extended ‘Diskomiks’, available to stream in flu below. Spanish collagist El Guincho offers up a colourful remix of album track ‘Ambasel’, and Future Times-sponsored house duo Protect-U have handed in a typically off-kilter remix of ‘Wegene’.