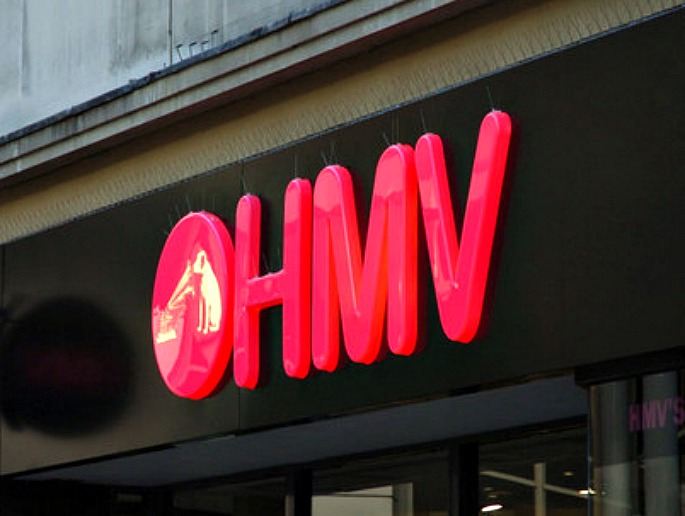 The high street chain is taking tips from the indies, says boss.

The relaunched HMV will offer a broader range of stock, in-store gigs and a brand new digital store, according to its new chairman Paul McGowan, who revealed in a blog post for NME that the music chain has been looking to the independent sector for examples of good practice.

Widening the range of music stocked by branches of HMV will be a top priority, he said. “When Hilco took over, HMV could no longer afford to stock as many artists as it should. We’re putting a lot of effort into improving that. We need to stock as wide a range of music as possible. Band merchandise is something we want to engage with as well.”

Individual stores will be also allowed to decide what records they stock. “So many cities have local scenes, and they need to be represented in our stores,” McGowan said.

Customers can also look forward to the opening of more Fopp stores, the smaller, savvier chain that was bought out by HMV in 2007 but was also dragged into liquidation with its parent company at the beginning of the year. Currently only nine Fopp stores remain open.

“We’ve been examining what’s going on the independent record store market and learned some good practice there, which we can act on via Fopp,” he noted. “It’s quite a different brand from HMV and we’re looking to expand the number of Fopp stores.”

McGowan, who is the CEO of HMV’s new owner Hilco, said he’d been warned against buying the music chain. “We were told nobody wanted to buy physical music any more, and that those who do only bought CDs from supermarkets. Our experience told us that was wrong,” he wrote.

“Three years ago, Hilco bought out HMV in Canada and we’ve seen over there that if you get people excited about going into your shops, they’ll buy music.”