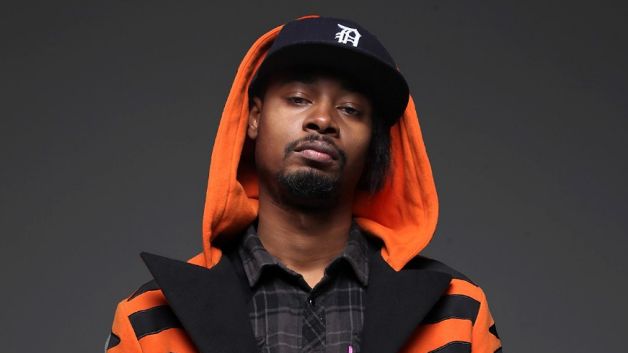 We’ve known for a while that Danny Brown voiced a character in Grand Theft Auto V, and you can now watch him in action.

Speaking to Rolling Stone, Brown explained that “If you go on the beach, there’s mad lifeguards, and if you fuck with one of them, it’s me, and I try to beat you up”. Shame he doesn’t throw your ass off the boardwalk, but you can’t win ’em all.

Flying Lotus also plays a character in the game (“I play some gangsta-ass motherfucka from the hood”, he told Pitchfork last month), while Tyler, the Creator voices this guy. Alas, no videos of those two on YouTube at the moment.