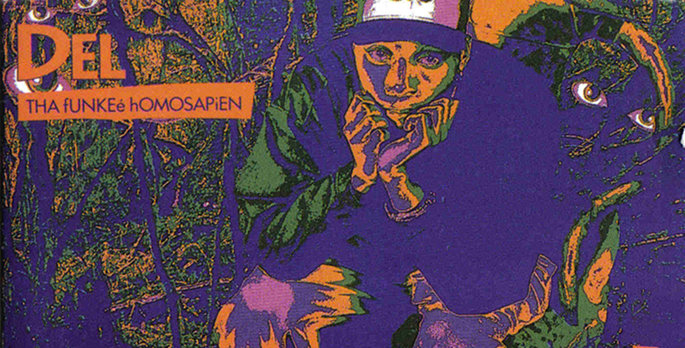 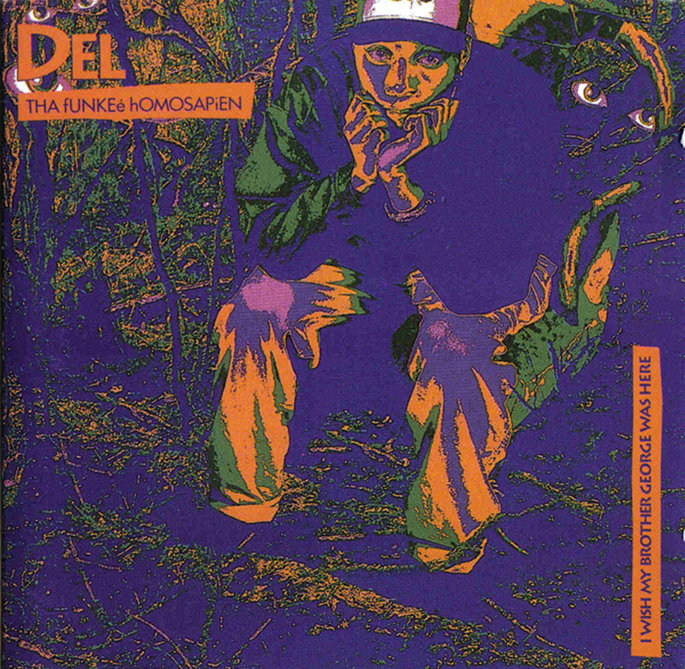 Cop one of the great psychedelic rap classics of the 1990s on wax.

In 1991, aged just 18, Del Tha Funkee Homosapien dropped debut album I Wish My Brother George Was Here – a rootsy, technicolour exercise in Hieroglyphics-era West Coast rap. Although executive produced by Del’s cousin Ice Cube, there’s barely a dash of the gangsterism that defined the California sound at the time. Instead, I Wish… is a record drunk on Parliament/Funkadelic’s spaceship music (the title is a reference to George Clinton), full of funk, life and ideas. It’s prescient, too, predating and often besting West Coast alt.rap classics like Bizarre Ride II The Pharcyde, Fear Itself and Del’s crew project 93 Til Infinity.

Following a CD reissue at the start of the year, Traffic Entertainment have put the album out on limited edition double vinyl. No gimmicks or extraneous trimmings – the 2xLP set faithfully replicates the original tracklist and artwork.

I Wish My Brother George Was Here dropped earlier this week on Traffic Entertainment. Del is currently out on tour with a reactivated Deltron 3030.; you can read our recent interview with him about the project here. 93 Til Infinity has also been given the reissue treatment this year. 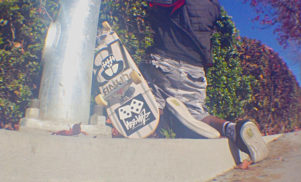 Del wishes you a happy new year with a free album, Iller Than Most 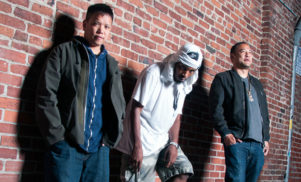