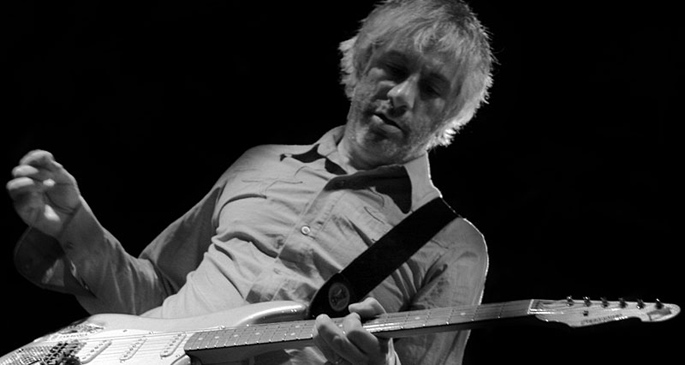 It would be fair to say that Lee Ranaldo’s guitar playing has been influential over the years.

As part of Sonic Youth he was responsible for cajoling plenty of young hopefuls into picking up an axe and forming a band, and now he’s set to actually show people his mysterious bag of tricks. With a poster that mimics the New York City real life meme “Dan Smith Wants To Teach You Guitar,” Ranaldo is set to drop into Manhattan record store Other Music on Monday October 28 and offer up a ‘guitar clinic’, presumably telling people exactly what they’re doing wrong. 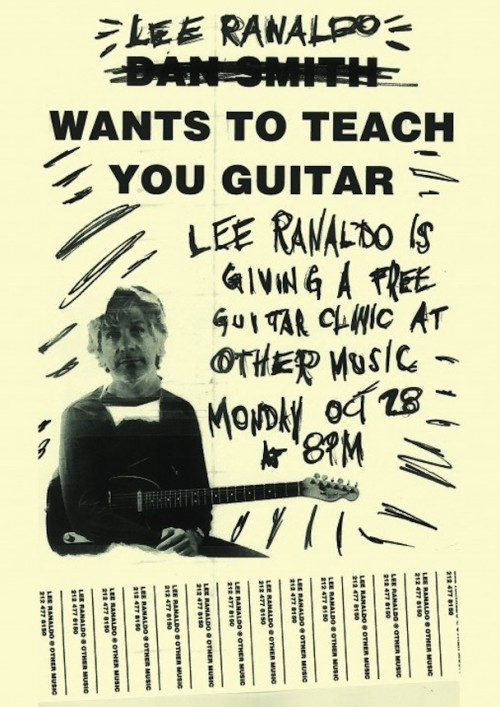