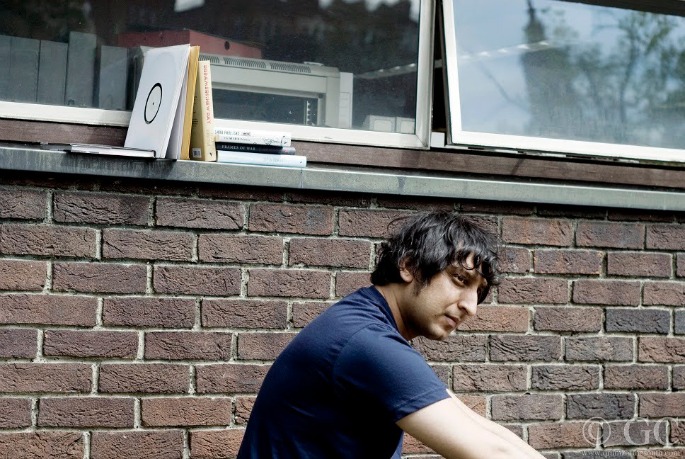 The south London producer and DJ known as West Norwood Cassette Library has announced a double-pack EP coming this December, featuring a selection of previously unreleased nuggets from his archives alongside a handful of newer tracks that have only made it to dubplate thusfar.

8 Track Cartridge is as raw and dusty as you like, packed with acid squelch and jumpy breaks and touching on disco, house and UK garage with a spliced and chopped aesthetic that keeps the vintage reference points fresh. As Hypercolour, the label putting out the collection, suggest, it’s a veritable “Pandora’s box of delights”.

West Norwood Cassette Library’s FACT mix from a couple of years back saw the producer knocking up a dubplate heavy selection of tracks largely from his own WNCL Recordings label.

8 Track Cartridge EP is available from December 2013 via Hypercolour on 2 x 12″ vinyl and digital download.