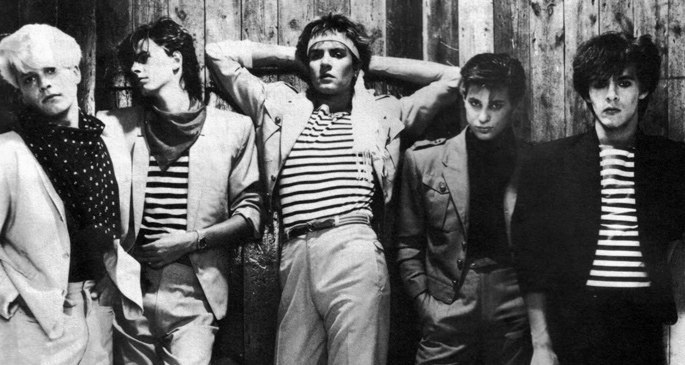 Brummie new wave innovators Duran Duran are to have their back catalogue exhumed by a whole host of talented musical tinkerers.

Moby, Liars and more are poised to grab a track each from the band and give their fresh take on Duran Duran’s much-loved sound, but don’t think for a moment this is simply going to be a bunch of versions of ‘Girls on Film’ and ‘Rio’. Rather label Manimal Vinyl assure that the artists have instead picked a selection of “album cuts and B-sides rather than the worldwide smash hits that Duran Duran is known for.”

Called Making Patterns Rhyme, the album will be released on February 25 and all proceeds will go to Amnesty International, you can check an incomplete tracklist below. [via Pitchfork]