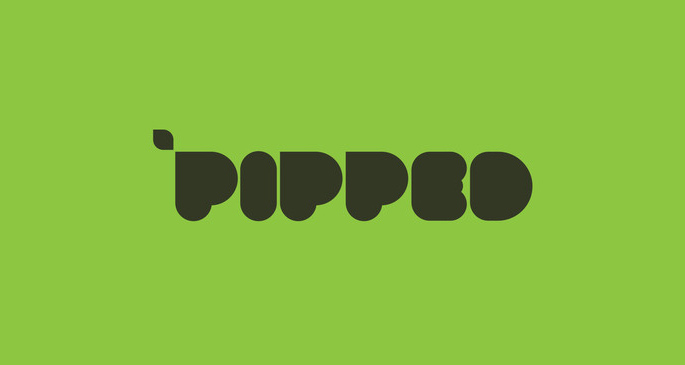 Appleblim‘s Apple Pips label has been a solid source of bass-heavy delights over the last handful of years, and now it appears one of the seeds has sprouted.

New label Pipped is touted as being “set up to explore new avenues and directions & get some exciting sounds out there quicker,” and while that doesn’t exactly give us a hell of a lot of pointers as to what the releases might sound like, we’ve kindly been provided with a snippet of the label’s first release.

Norwegian disco don Prins Thomas has stepped up to handle proceedings, and has turned in a tidy remix of Appleblim and Komon’s sizzling ‘Silencio’. It’s unexpected material from the Apple Pips camp, which is probably why it’s on a sublabel – good job guys.

PIPPED 001 will be released on hand-stamped one sided vinyl on November 4 via Pipped.