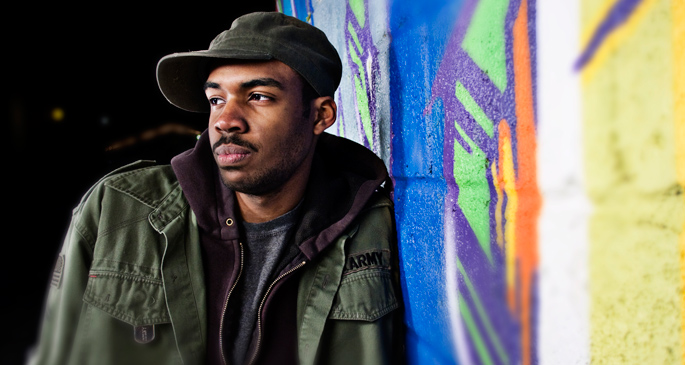 Kyle Hall‘s debut album The Boat Party only popped up mere months ago, but he’s already due to follow it up.

Imaginatively titled The Boat Party Bonus, the 4-track selection is set to follow its predecessor’s transformative exploration of Detroit’s house and techno legacy. It’s an intriguing looking tracklist too, featuring a collaboration with Italian duo Nas1 and a brand new mix of album track ‘Flemmenup’ as well as two original solo joints.

The Boat Party Bonus will be released this November via Wild Oats. [via Juno Plus] 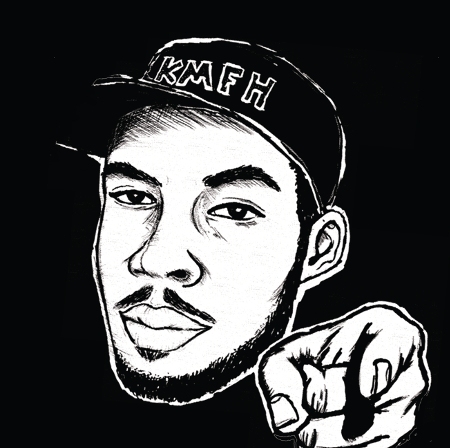