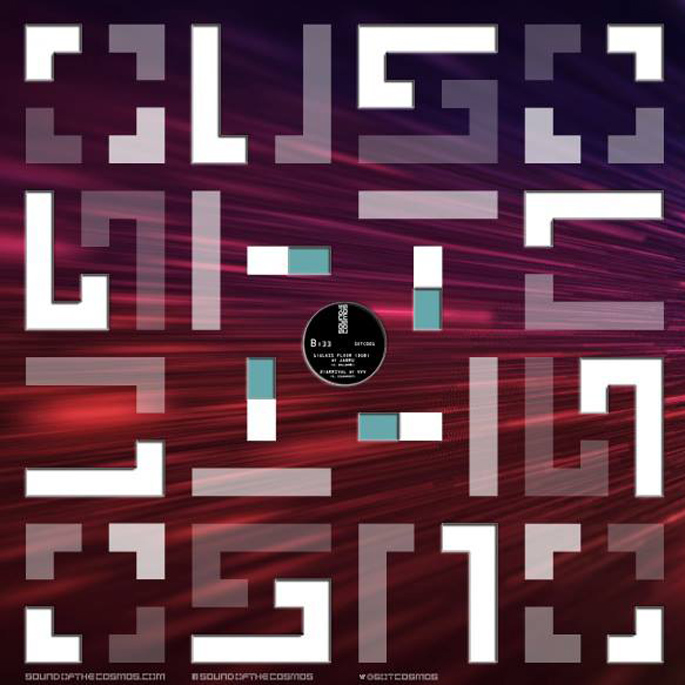 FACT contributor Joe Muggs has had Sound of the Cosmos in the works for some time.

The project was initially conceived back in 2011 as a 1000-capacity tent at the Big Chill curated by Global Communication’s Tom Middleton, West Country house legend Richie Rundle and of course Muggs himself, but over time has blossomed into a fully-fledged record label.

Now we’re only two weeks from the label’s first EP SOTC001, a five-track hodgepodge of vivid electronic music ranging from Silkie, Distal and Mite’s acid-drenched ‘Something Wrong With Daisy’ to Jabru’s deliciously low-slung ‘Glass Floor’. To coincide with the release, the trio of musical masterminds have put together t his week’s episode of Solid Steel, which you can take a listen to below. This serves as the label’s mission statement of sorts, and blending Vangelis, Sam Binga, Synkro and, er, Carl Sagan we reckon they’re on the right track.

Most interesting indeed however is the fact that the imprint have managed to convince the BBC Radiophonic Workshop‘s Dick Mills and Paddy Kingsland to jump into the studio and piece together an all-analogue remix of Jabru’s aforementioned ‘Glass Floor’. It’s not done yet (they’re apparently going to make it happen this week) but we suspect many eager Doctor Who fans like ourselves will be waiting with baited breath for its eventual release.