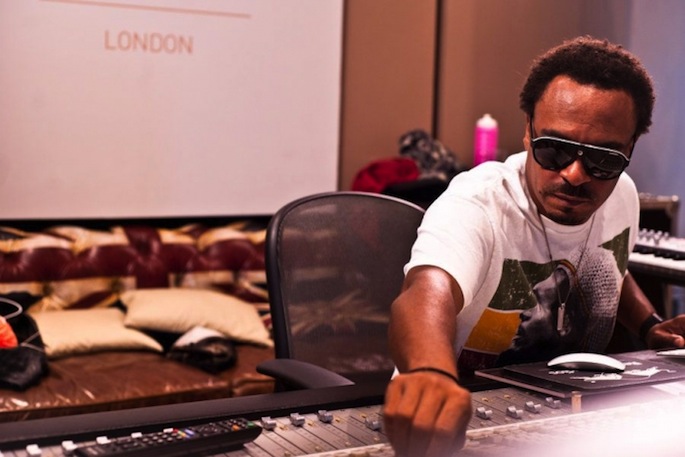 The Chicago house legend takes on the UK chart-toppers.

Scottish singer-songwriter Emeli Sandé penned and features on Rudimental’s independence-anthem ‘Free’; the song closes their pop-friendly drum-and-bass album Home. Now, Chicago legend Roy Davis Jr. has joined the long list of producers who have remixed Rudimental (including Krystal Klear, Huxley, and more) and given the band a house-based makeover.

Stream Davis’ smooth-and-soulful remix of ‘Free’ below. Rudimental is on the shortlist for the 2013 Mercury Prize (which will be announced on October 30); we ran down the entire list of nominees last month.