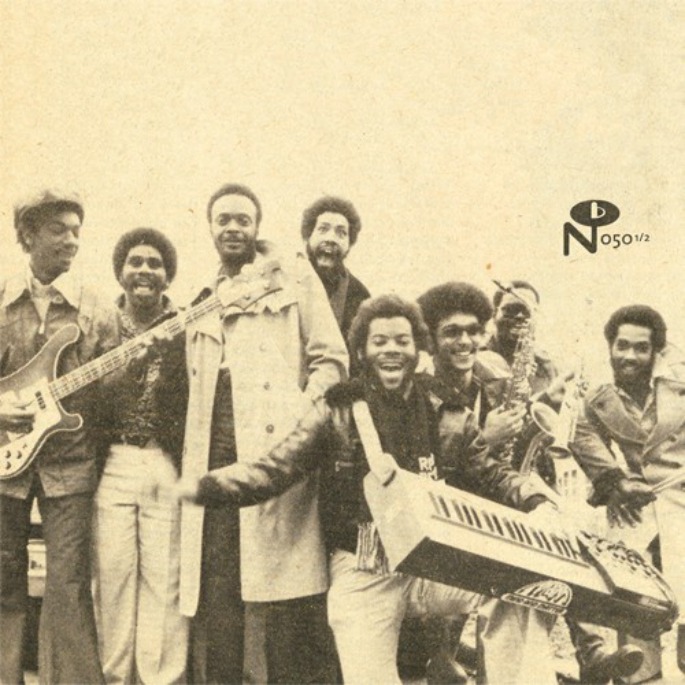 Iconic record producer Jimmy Jam earned his place in the musical hall of fame in the ’80s and ’90s for his production work with partner Terry Lewis for Janet Jackson, S.O.S. Band, Usher and oodles more.

But before there was Jam & Lewis, there was Mind & Matter, an 11-piece disco-soul group from Minneapolis featuring a 16-year-old Jam as songwriter and arranger. In 1977 the group recorded nine demo tracks in the basement at 1514 Oliver Avenue, but Jam quickly diverted his attentions to his next band Flyte Tyme, where his production partner Lewis was playing bass, and the demos began to gather dust.

Now the lost recordings have been unearthed by Numero Group and readied for release on CD, vinyl and digitally under the title 1514 Oliver Avenue (Basement). Due out on October 28, the album is currently streaming via Dazed Digital, who spoke to Jam about where he got his inspiration as teenage songwriter.

“I was a big fan of [legendary Philadelphia soul producers] Gamble And Huff and Thom Bell – I was just trying to emulate what they were doing. That was probably the biggest overall influence. When I listen to it though, a lot of the chord changes, musical things – some of it I recognise right away. I could tell you exactly why I went to that certain chord because it was something that somebody did in a song that I thought was really cool.”

He also talked about his talented classmate Prince (he “was on a whole other level”), who was recording his own music at the time with groups like 94 East, whose 1975 track ‘If You See Me’ is also being reissued by Numero Group as part of the imprint’s exploration of Minneapolis’ musical history.

Hear the album in full below and pre-order it via Numero Group: 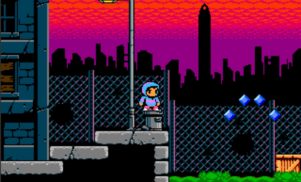 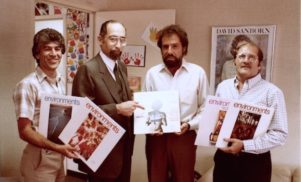 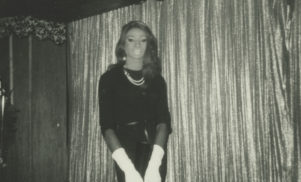 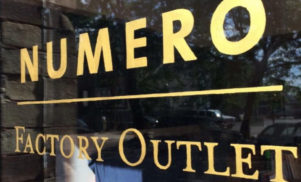 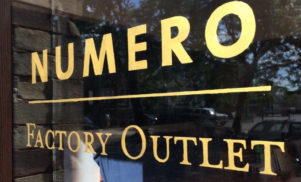 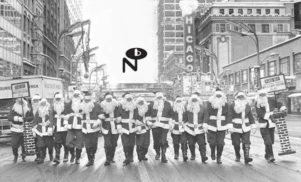 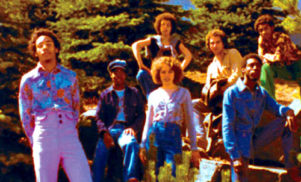 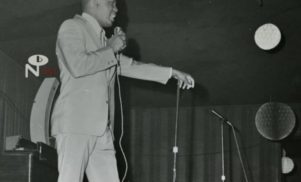 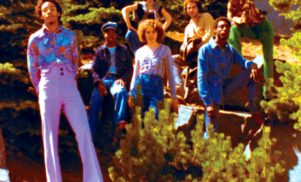 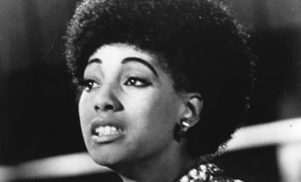