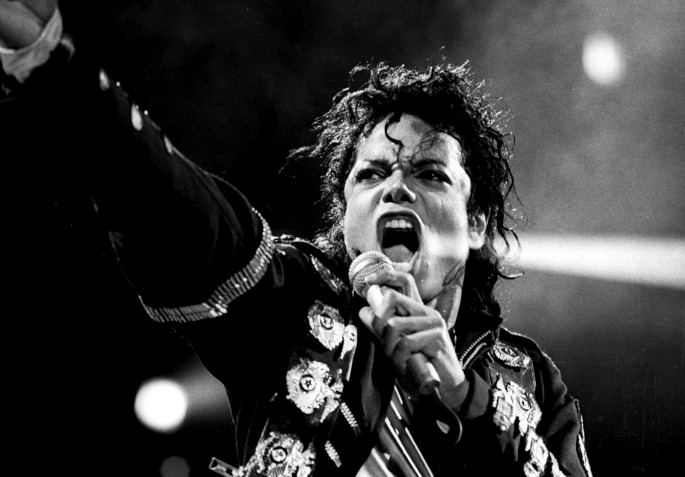 The King of Pop out-earns the Queen of Pop, despite being dead.

Michael Jackson earned $160 million in the past year, placing him at the top of Forbes’ Top-Earning Dead Celebrities list, leaving Elvis Presley in distant second place with earnings of $55 million.

Jackson’s earnings, which largely came from two Cirque du Soleil shows as well as his music and his stake in the Sony/ATV catalogue, towered over the earnings of any living celebrity. Madonna was recently named the top earner on Forbes’ Celebrity 100 list, pulling in around $125 million between June 2012 and June 2013.

Other deceased musicians to make the celebrity list included fifth-ranked Bob Marley with earnings of $18 million, John Lennon in seventh place with $12 million, and Mexican-American singer Jenni Rivera, who died in a plane crash last year, in thirteenth place with $7 million.

The lengthy court case that saw Jackson’s family attempt to pin the blame for his death onto concert promoters AEG Live finally came to an end this month, with AEG Live cleared of wrongdoing. Jackson’s death happened weeks before his much-trumpeted This Is It farewell tour, organised by AEG Live, was set to begin.