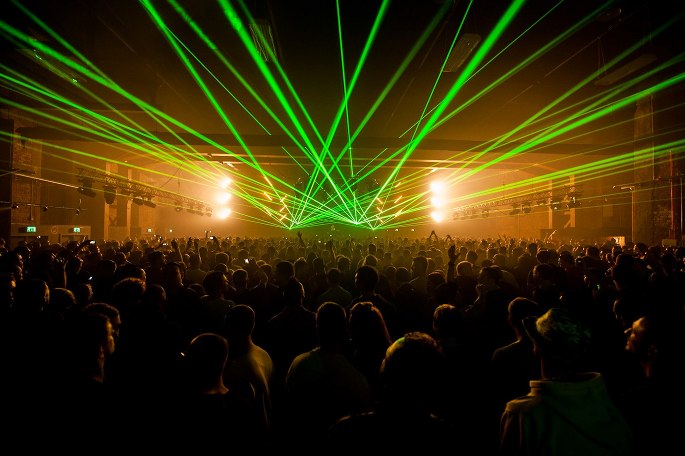 Manchester clubbing institution The Warehouse Project will not return for a full season in 2014.

The news arrived on The Warehouse Project’s website yesterday. According to the organisers, the project will take something of a fallow year in 2014 to prepare for TWP’s 10th anniversary in 2015. Instead of the usual star-studded mega-roster, they’ll host a series of standalone events throughout the year.

Whilst we look forward to the start of the new year, we would like to announce that the WHP season will not take place as normal in 2014.

There will be a handful of special events but no full series as there has been for the last 8 years.2015 marks 10 Years of The Warehouse Project and we will be ready to do that justice. Please stay tuned for all updates.

NYE & NYD line-ups will be released tomorrow, and go on sale this Friday.

The news follows a tricky few months for the club series. In September, a 30-year old man died after taking ecstasy at the venue, with five further attendees also being admitted to hospital. Having outlined its “zero tolerance policy” in response, the club organised an extensive drug testing programme, and tightened up its security measures substantially.