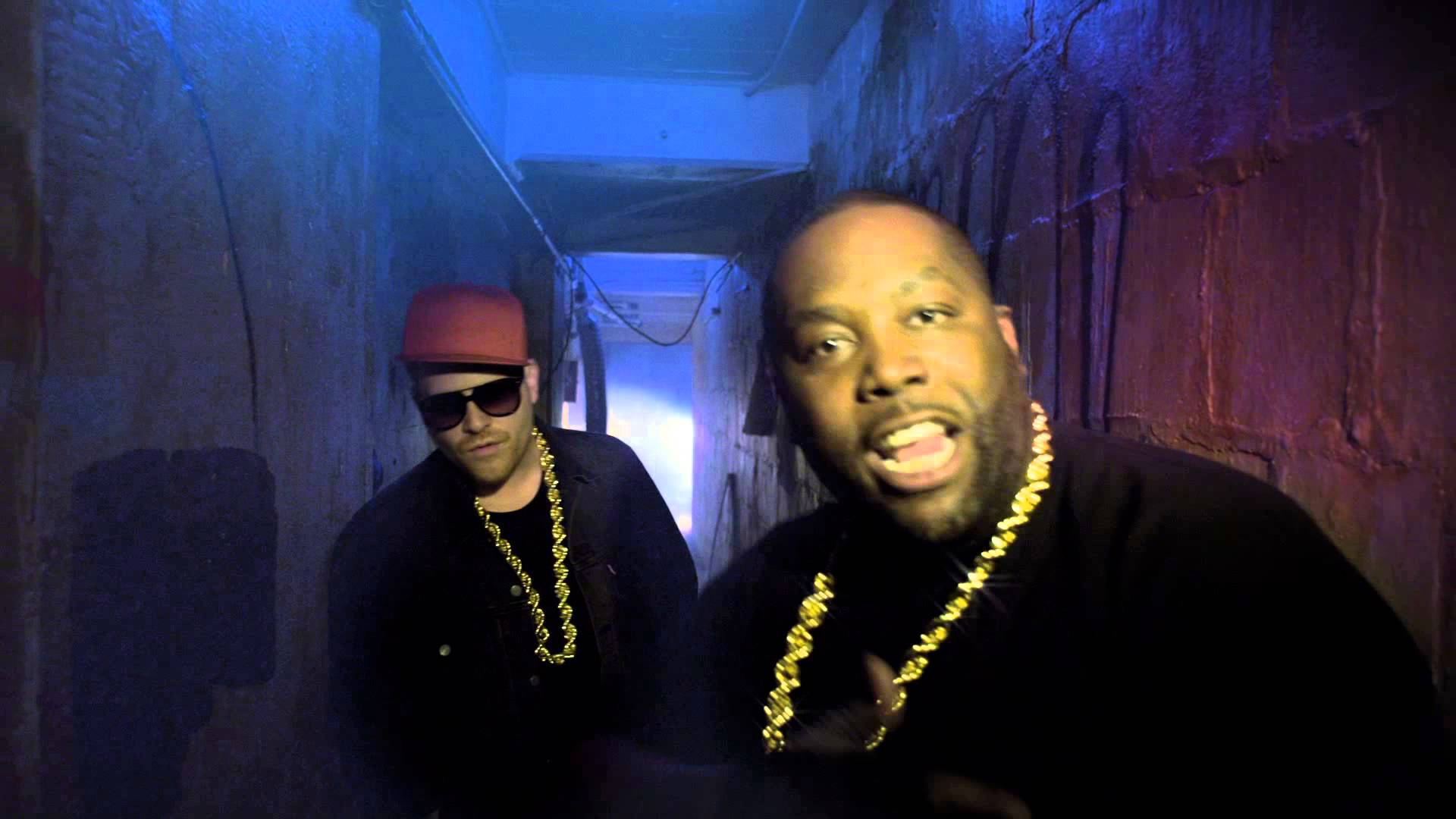 Who said rappers couldn’t be brief and to the point?

El-P and Killer Mike‘s collaborative project Run The Jewels will return for part 2 in 2014. The news came via El-P’s Twitter earlier today in a perfect example of understated promotional hype.

The pair’s self-titled debut was released by A-Trak’s Fool’s Gold Records earlier this summer, as a free digital album followed by a series of physical bundles and an official digital version available in stores. And then they announced an expanded vinyl version via Big Dada to co-incide with their short European tour later this month.

Earlier this year we spoke to El-P and Killer Mike about Run The Jewel’s roots and special edition qualities.