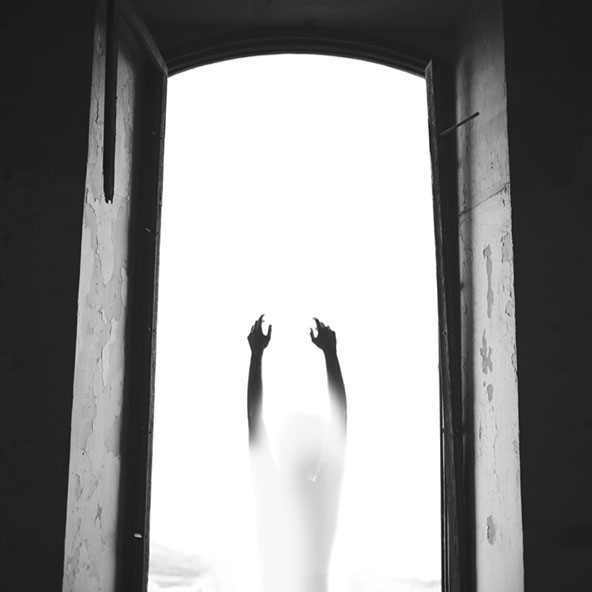 Illum Sphere‘s addition to the Ninja Tune roster last year came with the promise of the DJ and producer’s debut album in 2013. While the year is about to end without said album the label have confirmed that Ryan Hunn’s debut will now be released in February 2014.

Titled Ghosts of Then and Now, the album follows from releases on Martyn‘s 3024, Pinch‘s Tectonic and of course his own Hoya:Hoya label, born of the club night of the same name he founded with Jonny Dub and which takes place monthly at The Roadhouse in their hometown. The label describes the album as:

[…] deliberately and uncompromisingly conceived as a full length record; an album in the traditional sense, full of music that couldn’t be more modern, whilst nodding to Hunn’s various influences. It’s further proof that electronic music is taking giant leaps forward; a record so rich in ideas, themes, textures and writing that it will draw the listener in time and time again.

You can now stream the album’s lead track, ‘Sleeprunner’, via Soundcloud and head over to the Ninja Tune website to stay up to date with the album’s release.