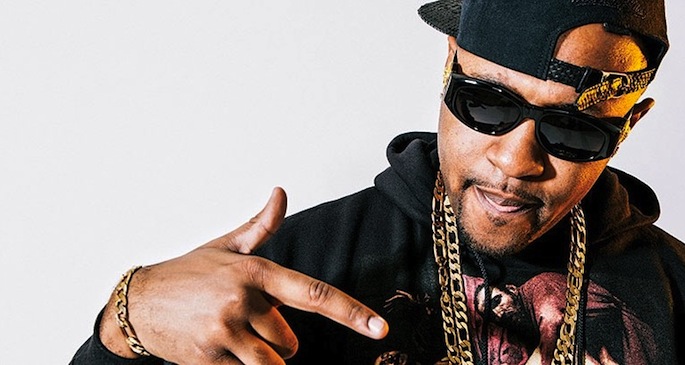 Mike WiLL Made It is the Atlanta producer behind Meek Mill’s ‘Tupac Back’, Juicy J’s ‘Bandz A Make Her Dance’, Future’s biggest hits, Ciara’s ‘Body Party’, and the majority of Miley Cyrus’ Bangerz. Basically, anything that has dominated rap, R&B, and pop radio for the last few years.

There isn’t a tracklist yet, but there is a very #BeenTrill GIF cover. Check that out and the video for his Miley Cyrus-featuring Jordan-tribute ’23’ below. #BeenTrill recently popped up in the mixtape round-up.

Tags: Mike WiLL Made It