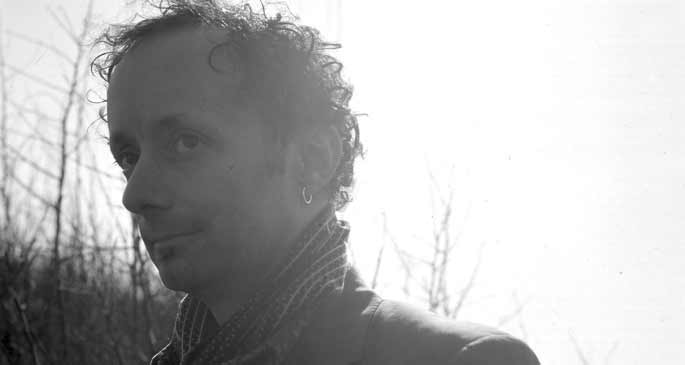 Current 93‘s forthcoming album The Last Of All The Field That Fell was announced last month, but little more than the title itself was revealed.

Not a bad selection of contributors then, and the album is due for release on Tibet’s own Coptic Cat imprint on Saturday February 8. Why a Saturday? Because the band will be performing the album in its entirety at the Union Chapel in London. Also revealed was that the album will be 68, 69, 70 and 71 minutes long – don’t ask us, we really have no idea.

Tickets for the show can be grabbed here.