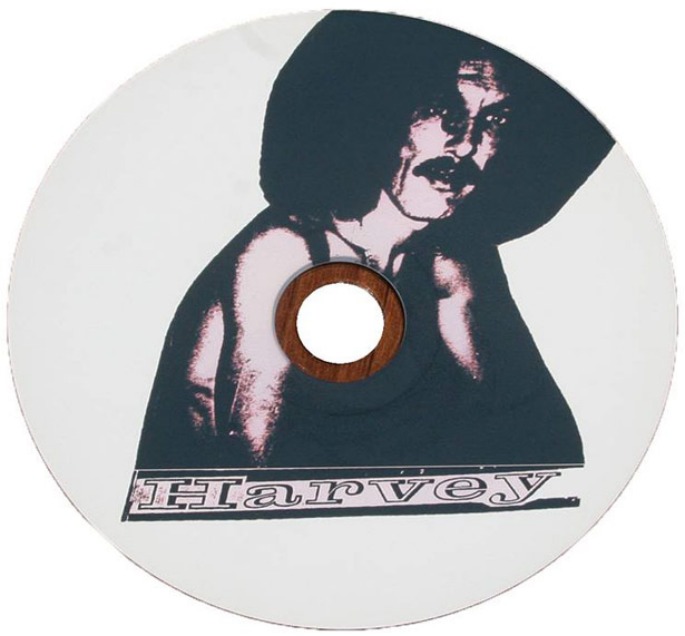 Britain’s DJ Harvey is reissuing his influential Sarcastic Study Masters Vol. 2, a 2001 mix that introduced “a generation to the wonders of mid-tempo European music including sleaze, balearic, afro, and ultimately cosmic disco”, as he writes on his website.

Originally produced for L.A. brand Sarcastic Clothing, the mix was recorded from Harvey’s own vinyl collection and given away as part of a Japanese promotional campaign, and its success contributed to Harvey’s growing cult-like status among fans of disco edits.

The limited edition CD is available now from the DJ’s website and comes in a CD wallet. [via RA]