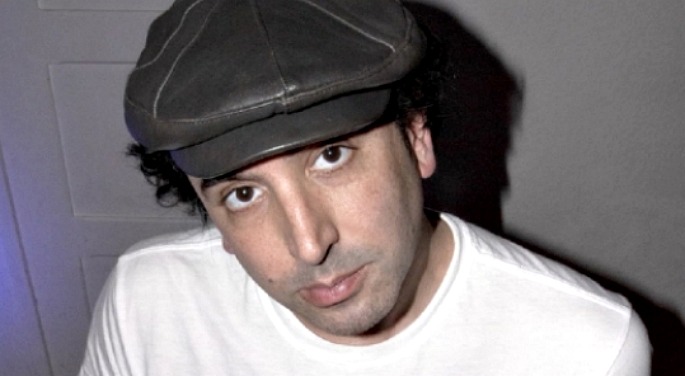 Darshan Jesrani, one half of Brooklyn-based house and disco duo Metro Area, has announced the launch of his new label with a 12″ under his Funn City alias.

The Startree imprint is intended primarily as an outlet for Jesrani’s own productions and will kick off with a two-track 12″ titled All-Night People, billed as stemming from “that liminal area of late-70s dance music which existed between shitty, bluesy rock, new wave and disco”. All-Night People will appear in mid-November.

Metro Area were among the dozens of musicians to contributed to a new book of conversations from the Red Bull Music Academy, titled On Record. Way back in 2010 the duo hinted they were working on a follow-up to their acclaimed self-titled debut from 2002, but with both Jesrani and his partner Morgan Geist keeping their hands full with other projects, a sequel looks increasingly unlikely. [via JunoPlus] 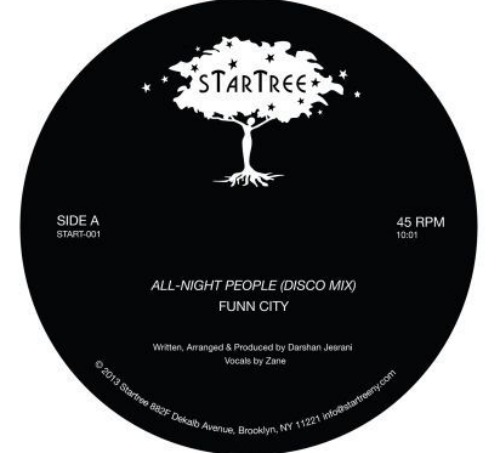