“I’m tired of putting up with these 2 faced pricks”: Dizzee Rascal goes on anti-BBC Radio 1 tirade 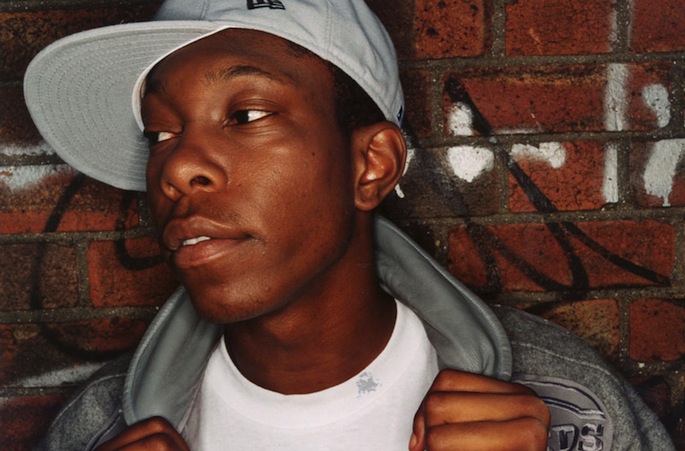 Update: Radio 1 have now released a statement [via NME]. “Radio 1 has given Dizzee huge support over the last decade”, it reads, “and while not every song can make the cut, we have playlisted three singles off his current album, so we were very disappointed and really surprised to read these comments.”

Britain’s biggest rapper has some words for the Beeb.

Apparently upset at the treatment of recent single ‘Something Really Bad’ by the playlisters behind Radio 1, Dizzee Rascal has taken to Twitter to air his grievances:

Who ever does Radio 1 playlist suck my dick! I’m tired of you Cocksuckers you better stop playing me. Make up your fucking minds!!!

I’m tired of putting up with these 2 faced pricks at Radio 1! If anyone’s got a problem let me know. All this nice guy shits dead!

Fuck Live Lounge! If I gotta keep fighting to get my shit played why bother doing someone else’s song so you can sell it on ur shitty comp!

Going against radio 1 aunt smart but I’m tired holding it down and being a good little nigger. You’re full of shit Bar the specialists

When Americans get played in on radio1 they make allowances for profanity but if it’s coming from the nigger down the road it’s a problem!

It appears that the Will.i.am-featuring ‘Something Really Bad’ appeared on Radio 1 back in October but has since fallen off the playlist; BBC Radio 1′s music policy director Nigel Harding recently commented on other music that wasn’t good enough for the playlist. Maybe Dizzee’s just upset with how The Fifth has been received: it topped at #10 on the UK charts.