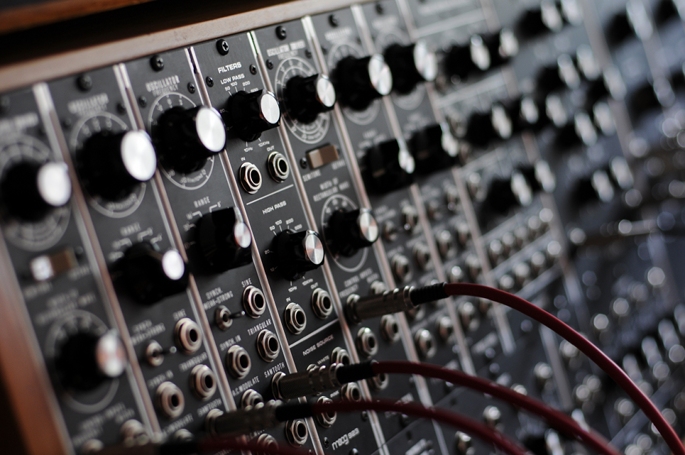 “No DJs, No Samplers and No Computers.”

This week saw London Modular – believe it or not, the capital’s first dedicated modular synth showroom – open its doors. Based out of Hackney, the store offers a range of analogue kit, from full modular units to accessories and components.

To mark the opening, the shop has announced a night “dedicated to modular synthesis”, titled ‘A Modular Revue’. On November 9, the Crate Brewery in Hackney Wick will host a series of all-analogue live performances.

Although the bill for the night has yet to be announced, a string of “huge names” will reportedly stop by, with artists from Hessle Audio, Clone and R&S all promised. Other labels being represented include Rephlex, Hemlock, 50Weapons, Nonplus, Shameless Toady, New Flesh and Breakin Records. Tickets for the event are priced at £5.00. Head here for more details [via The Wire]