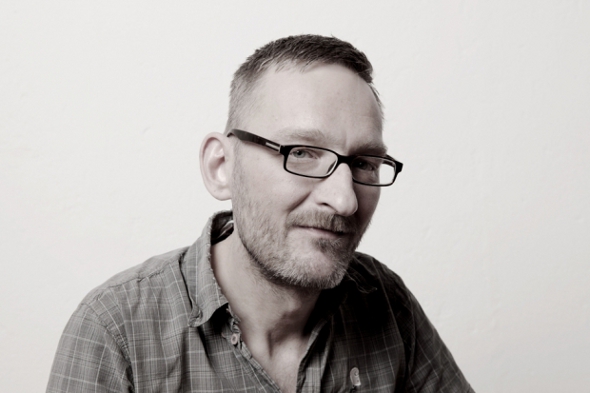 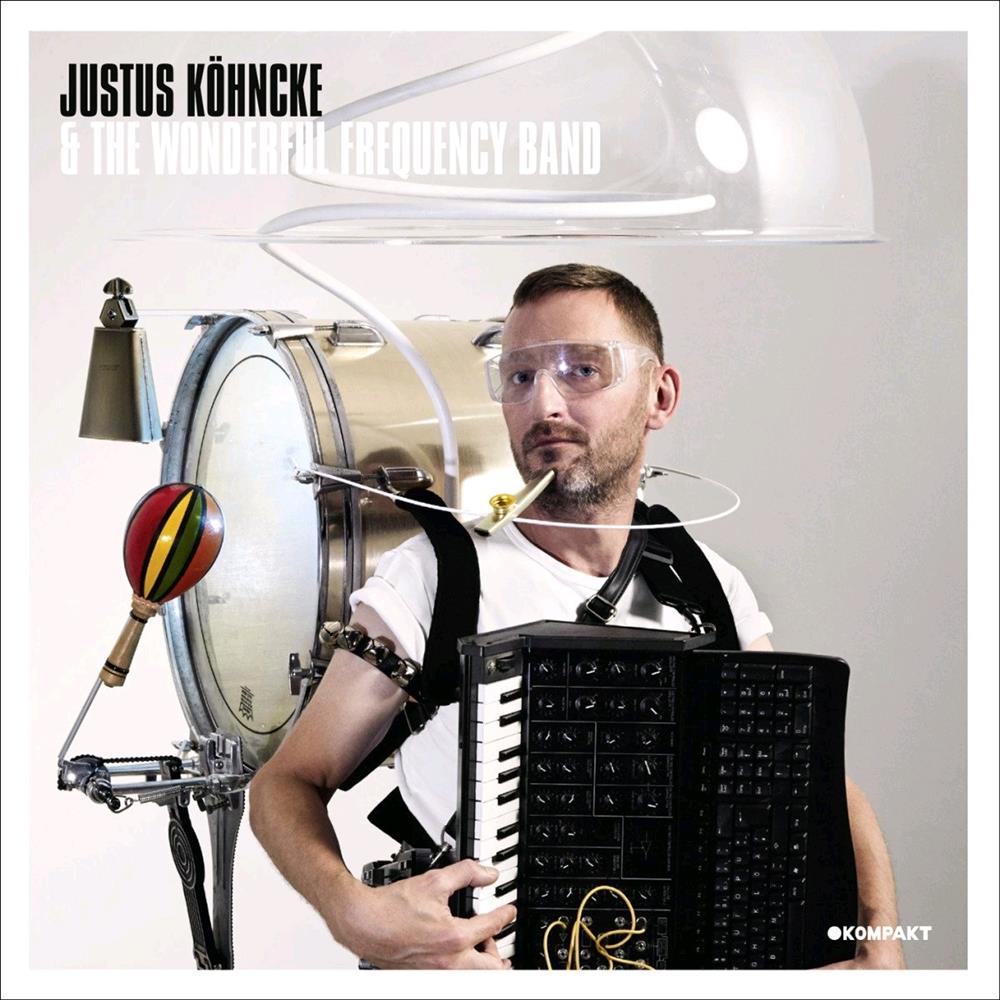 Kompakt hero Justus Köhncke is back – and this time, he’s got an imaginary backing band in tow.

Even if you don’t know Köhncke, you’ll likely know one of his two breakout hits – 2002’s dyed-in-the-wool Kompakt classic ‘2 After 909’, and 2004’s chilly disco number ‘Timecode’ (the latter of which was commemorated with a remix disc earlier this year). The German’s run of albums – 2002′s Was Ist Musik, 2005′s Doppelleben and 2008′s Safe And Sound – remain worthy of investigation, developing and elaborating an emotionally literate, sometimes playful brand of house music.

Having dropped the Bass Ist Musik retrospective on Kompakt late last year, Köhncke is back with his first studio LP in half a decade,  Justus Köhncke & The Wonderful Frequency Band. Due out next week, the album offers a bright collection of jolly boogie-funk and glossy electro, with the occasional bit of Sgt. Pepper pomp as well; if you fell for DJ Koze’s Amgdala early this year, we’d advise spending some time with JK and the gang. Andi Toma of Mouse On Mars makes a guest appearance.

Justus Köhncke & The Wonderful Frequency Band is due on November 11; click below to stream. 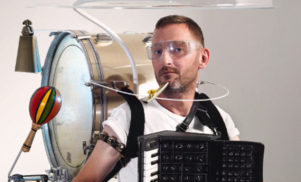