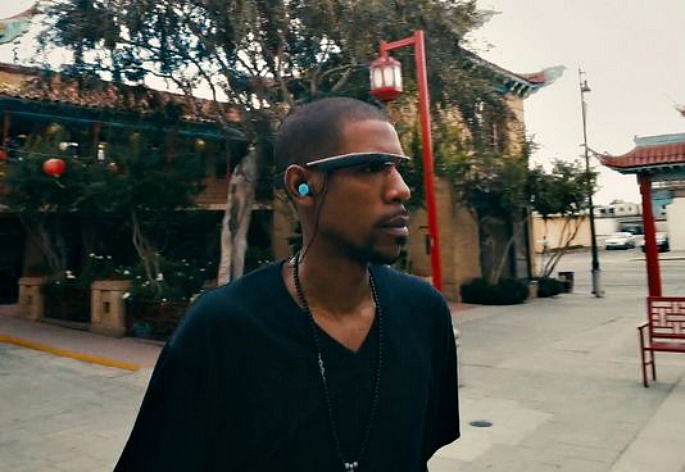 Need convincing to fork out $1,500 for Google’s augmented reality specs?

Tomorrow, Google will unveil a new set of music-focused features for its Glass wearable technology that will allow wearers to search for songs, scan through saved playlists and listen to music in high quality.

As well as its standard voice commands like “take a picture”, Glass will now have a “listen to” command allowing wearers to name a song or artists and stream that track through Google Play. Linking to Google Play means users will have access to their own playlists and recommendations based on previous listening.

Additionally, there’ll be a song identifier function similar to apps like Shazam and Soundhoud, allowing the wearer to identify music playing nearby. Google is also introducing a set of earbud headphones designed especially for Glass, which will be available by the end of the month for $85.

As the New York Times points out, the new features could help to publicise Google’s streaming music offerings, like its Spotify-style subscription service Google Play Music All Access.

To show you how it works, Google have put together a video with ‘Empire State of Mind’ producer Young Guru. Donning his Google Glass in a Mexican restaurant, he uses the technology to order nachos in Spanish and identify a Señor Coconut song playing in the background, before tracking down a vinyl of the same tune and sampling it in the studio. Modern life, eh! “For all of us who grew up watching Star Trek,” said Guru, “this is sort of the beginning of the holodeck.” Pretty much.