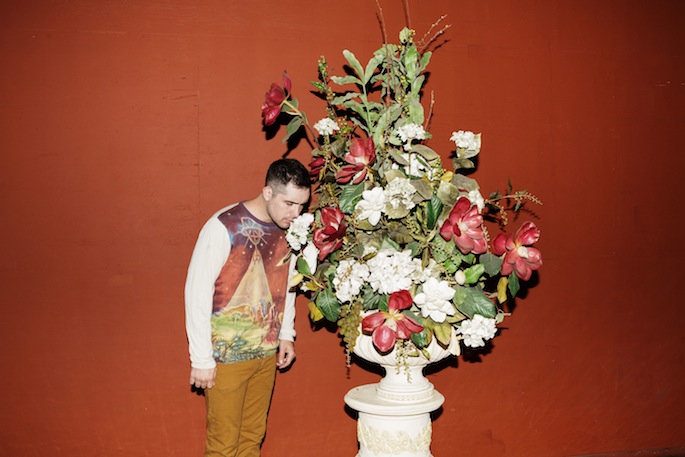 The Body High co-founder will release his first proper post-LOL Boys effort in 2014.

Since LOL Boys disbanded last year, Jerome LOL has self-released a string of juxtaposed singles: ‘Forever/Never’, ‘Awake/Asleep’, and so on. Following in kind, the producer will release the Deleted/Fool EP on February 4 via Friends of Friends.

While it doesn’t share their contradictory titles, lead cut ‘Always’ bounces with the jazzy shuffle of Jerome’s recent releases, and it features the lithe, soulful vocals of Sara Z; stream it below.

The EP cover art and tracklist follow; it also includes a pair of songs with singer Angelina Lucero, who appeared on LOL Boys’ Changes EP. Jerome LOL wraps up his tour with Groundislava and Kaytranada later this week. 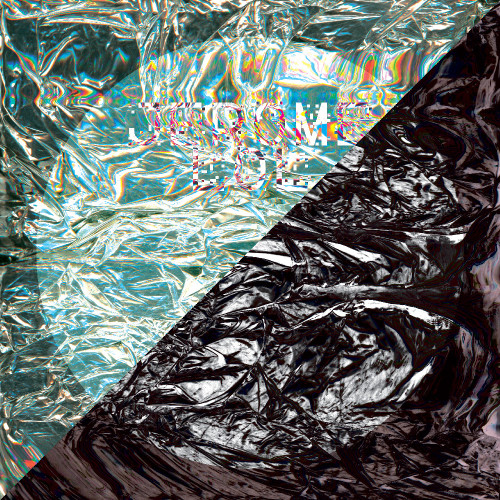