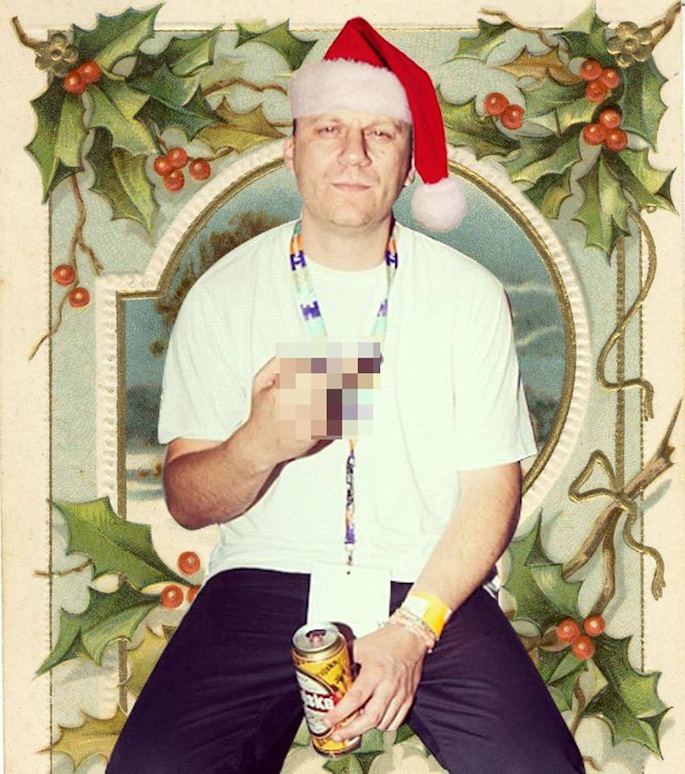 “We won’t techno for an answer.”

In the spirit of the campaign that made Rage Against The Machine’s ‘Killing In the Name’ a UK Singles Chart Christmas number one in 2009, London acts DE$iGNATED and TÂCHES have started a Facebook group with one goal in mind: to make Boddika’s VIP edit of his and Joy Orbison’s blistering ‘Mercy’ a Christmas number one.

“We know it’s a long shot, but with enough support and if we can raise enough awareness through every avenue possible, I’m sure we can succeed,” writes TÂCHES, with tongue firmly in cheek. “I’ve heard that there’s a new band that could give us some competition called X-Factor but they sound shit anyway. Probably another boy band.”

Do your part: head to the Facebook page and make sure to buy the track on December 20. The movement already has one major supporter: Skream has pledged to “give every track [he’s] ever made away for free” if Boddika hits #1 this Christmas.