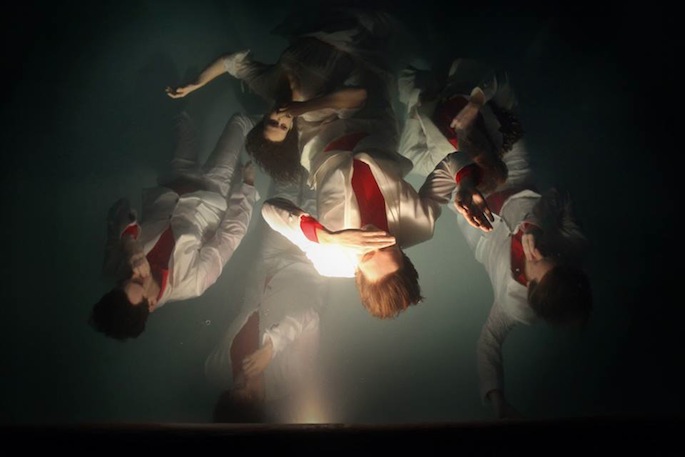 Arcade Fire will spend a good chunk of 2014 touring in support of new album Reflektor. The full list of dates is below; tickets go on sale November 22.

Reflektor, with production by James Murphy and a guest spot by David Bowie, is out now. The band has also been announced as part of Spanish festival Primavera Sound 2014. 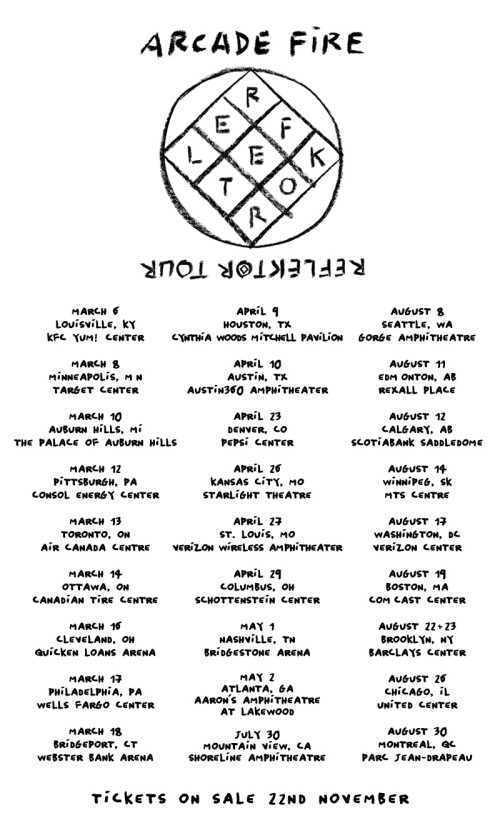