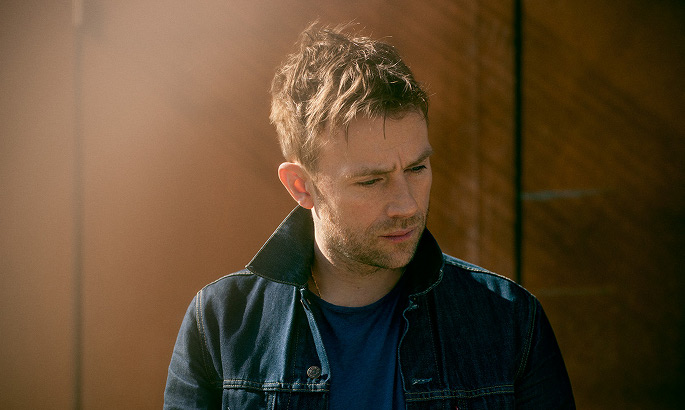 The result of their week-long collaboration with Malian musicians is Africa Express Presents: Maison Des Jeunes, an album out digitally on December 9 via Transgressive, with a physical edition to follow in 2014.

An album launch is scheduled to take place on December 9 at London’s Oval Space, featuring the debut UK performances by Songhoy Blues and Kankou Kouyaté, plus Ghostpoet, Metronomy’s Olugbenga Adelekan and Django Django’s David Maclean. The event will also see the UK premiere of the documentary on the 2012 Africa Express train tour.

See the tracklist underneath for full details of the collaborations and watch the video for ‘Soubour’ by Malian band Songhoy Blues in collaboration with Zinner. [via Pitchfork]