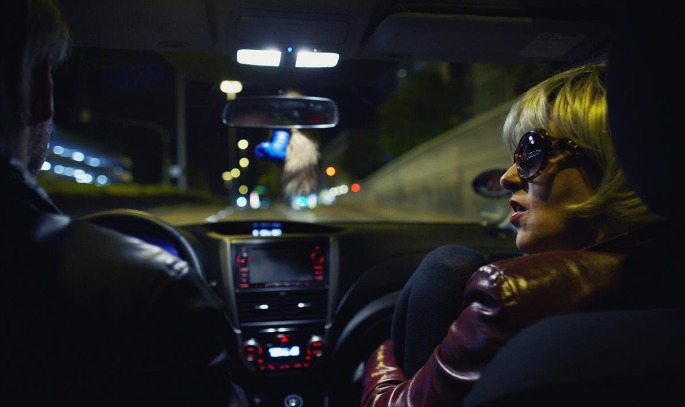 The Kompakt stalwart and madcap genius turns his hand to an unusual commission.

After a high-profile year including the release of his Amygdala LP and an outrageously good FACT mix, DJ Koze has capped off 2013 with a smaller-scale project that only a lucky few are likely to hear – composing the soundtrack for a play performed in a moving vehicle.

As Stefan Kozalla himself explained on Facebook: “I made a Soundtrack containing some unreleased Music from me for a new play from the Schauspielhaus Stuttgart. The play takes place in a car! It’s only for an audience of 3 Passengers per night – very special.”

The Stuttgart theatre premiering the play described it as “a piece like a road movie – between Brinkmann and Lynch. The car as the smallest possible audience.”

If you’re in Stuttgart and “open for a real Trip”, as Koze puts it, you can find out more about Anne Habermehl’s play Autostück on the Schauspiel Stuttgart website.

FACT’s interview with Koze earlier this year was a gem, with the producer talking about goats, the making of Amygdala and why he’s “turned on by melancholy”.