Vangelis albums to be remastered and reissued with bonus material 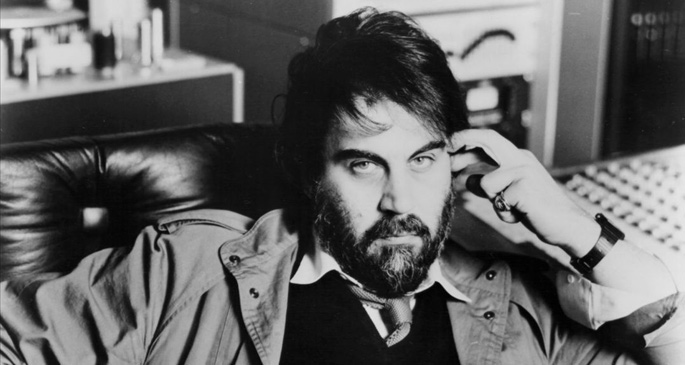 He might be best known for his contribution to Ridley Scott’s outstanding Blade Runner, but there’s plenty more to Vangelis than one soundtrack.

The Greek composer has crafted an immense canon of material over the year (much of which can be explored in FACT’s Beginner’s Guide), and now many of his albums are due to be re-released on the Esoteric Recordings imprint, remastered and supervised by none other than Vangelis himself.

Beaubourg, Heaven & Hell, Direct, Abeado 0.39, Page of Life (with Jon Anderson) and Spiral will all be available on November 25, and will contain a booklet of original artwork, as well as bonus material. You can read more details here.