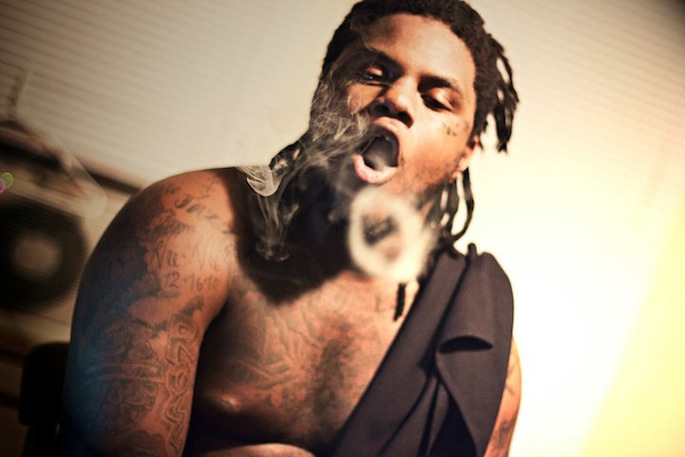 Just weeks after signing to Maybach Music Group, Fat Trel is back with a new single, ‘She Fell In Love’. But don’t let the title fool you: the hook kicks off with “She fell in love with a murderer / Imma cold-blooded killer” before Trel details his sex life. The go-go-kissed beat is provided by Izze the Producer, a newcomer has crafted tracks for Waka Flocka, Young Scooter, and more.

Listen to ‘She Fell In Love’ below. Trel and his world-beating ‘Niggaz Dying’ featured prominently in Chal Raven’s recent editorial about guilty pleasures. His SDMG mixtape was released in August.