Maxmillion Dunbar “fistpounds” House of Woo with mixtape of reworkings 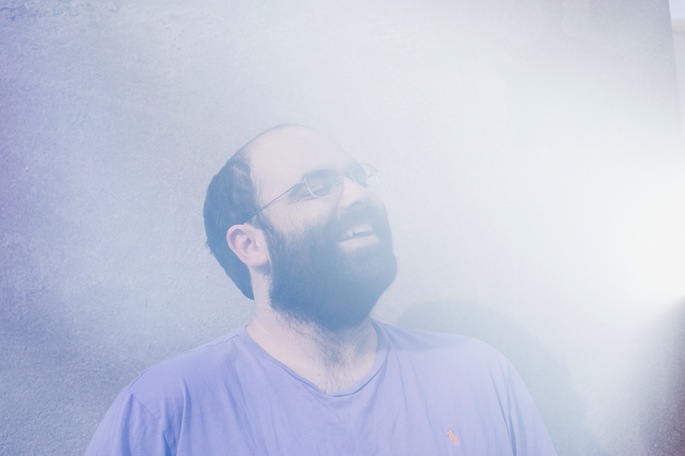 Maxmillion Dunbar’s RVNG Intl. debut, House of Woo, was tabbed as “one of the sparkier dance albums of the year” and “a gem amidst all the buncombe” in William Skar’s review for FACT. Now, the producer’s punch-drunk genre studies will see new life as Woo Daps, a mixtape comprised of remixes, edits, and collaborative reworkings of the album’s tracks.

“House Of Woo feels almost like an island to me now, a planet in the rearview that I was exploring but probably won’t see again,” says Dunbar. “To dip back into that world was fun.”

Among the highlights are a remix of ‘Inca Tags’ featuring Arthur Russell-collaborator Peter Zummo, sample wrangler Co La, and DJ/producer Sami Yenigun on flute and a “live jam mix” of ‘Kangaroo’ that features Protect-U and Aaron Coyes of Peaking Lights. Also included are three untitled tracks that hint at what’s to come for the DC-bred producer.

Stream Woo Daps below and download it for free via Bandcamp; the tracklist follows.