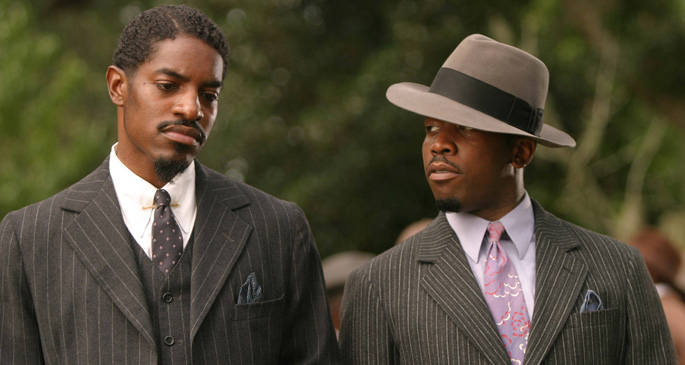 While the duo put their name on ’06’s Idlewild soundtrack, a long time has passed since you could really call OutKast a proper, collaborative duo. Even the aforementioned double was really a pair of solo records packaged as one unit, so the idea of them forming like Voltron once more is, well, a little exciting for everyone here at FACT HQ.

According to Billboard, the two rappers are in “prolonged talks” to appear at next year’s Coachella festival, and sources close to the festival have apparently said that it’s “all systems go” for the reunion. Whether this would be simply a one-off show, or whether we could expect a new album, well, we’ll just have to wait and see.

In the meantime, you can check FACT’s 50 Best OutKast Tracks, and think back to the glory days of ATLiens and Aquemini.

Update: It appears this morning like those “prolonged talks” have actually resulted in something more concrete. Online entertainment news outlet Revolt News claim they have received exclusive confirmation that OutKast will be performing at Coachella 2014 and touring throughout the year. No source is given, but the site insist that the dates are now green-lit.