Detroit might be bankrupt but its music industry is worth $1.1 billion 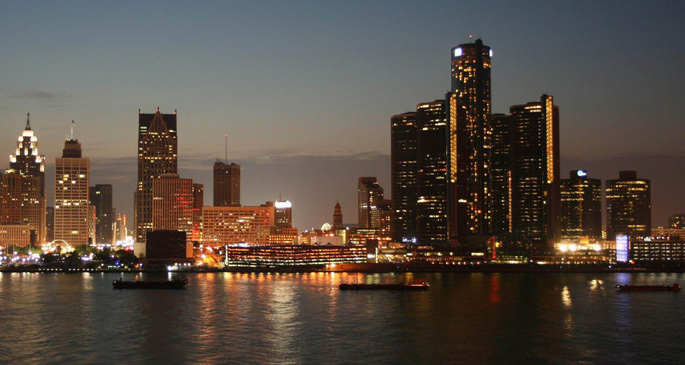 It’s widely known that Detroit has fallen on hard times in recent years, resulting in a move towards bankruptcy that will shake the city to its core.

What’s less publicized however, is that Detroit’s music industry is still thriving, with the $1.1 billion business employing over 7000 people and contributing a massive $170 million into the local economy.

The findings come from a study made by the Anderson Economic Group, and goes on to mention that the city hosts 40-50,000 live performances a year, and that the music industry contributes far more to the local economy than other similar cities.

It shouldn’t be surprising – apart from being the ground zero for techno Detroit spawned the widely influential Motown label, and has long been known as a breeding ground for innovative American music. Even more recently, the city has birthed some of rap’s most important stars, from Eminem and Big Sean to Angel Haze and Danny Brown.

In fact, the study found that at least 38 Grammy award winners and nominees from the past five years have a Detroit connection and at least 10 Detroit area high schools have won Grammy Signature School awards in the last ten years because of their music departments. It seems that even in today’s tough environment, the music industry is one part of the beleaguered city that is still experiencing growth. [via MLive]