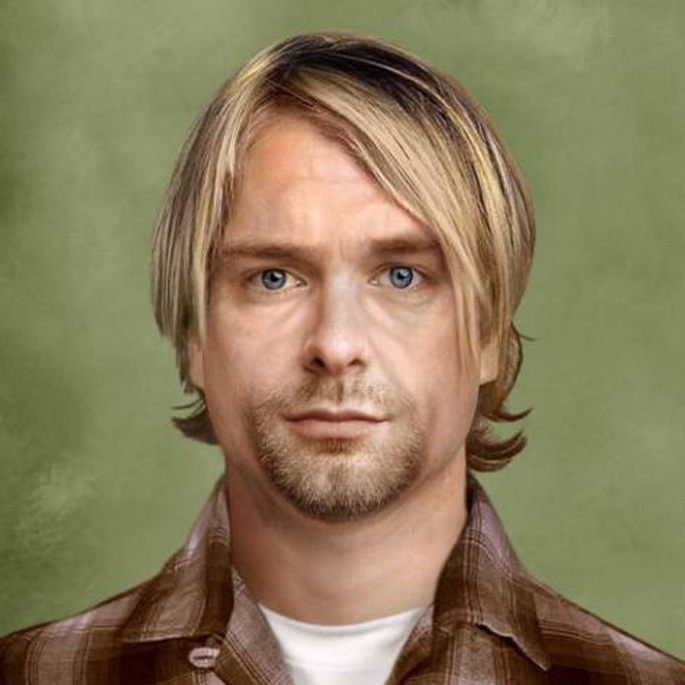 There’s little dispute that Kurt Cobain, Jimi Hendrix, Keith Moon and Janis Joplin were snatched from the world far too soon, but what would they look like today? This is the question on the lips of Sachs Media when they commissioned 12 “age progressed” portraits which would imagine how some of the last century’s most beloved and tragic talents might look in 2013.

Using special, state of the art technology, Michigan-based group Phojoe made the portraits in the same way that police might do in the search for missing children. It’s fascinating and sometimes creepy stuff as you can see below, and you can see the gallery in full here. 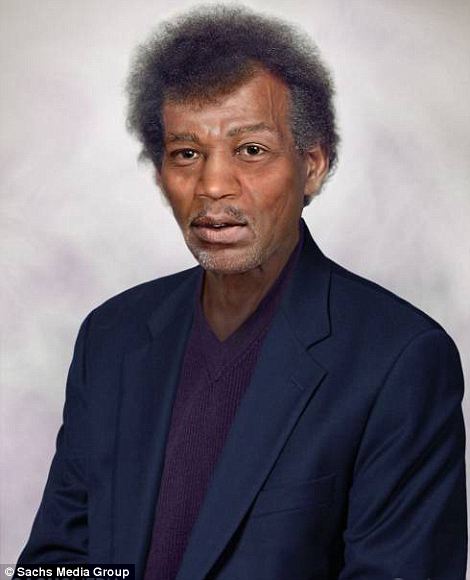 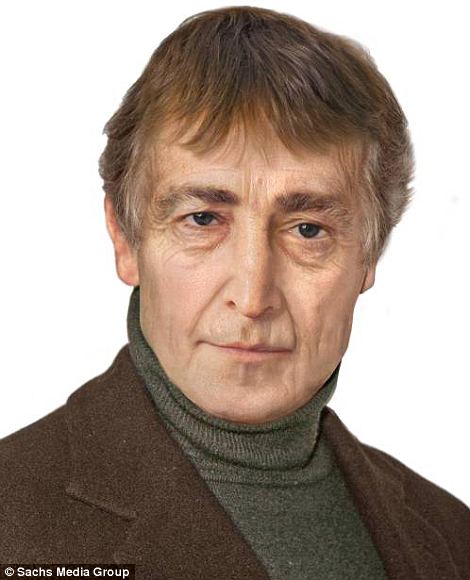 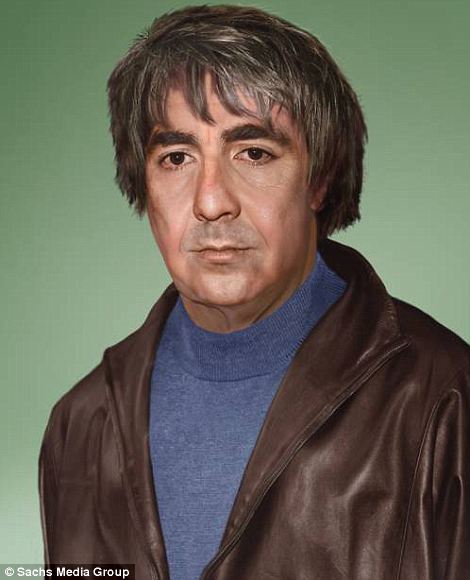 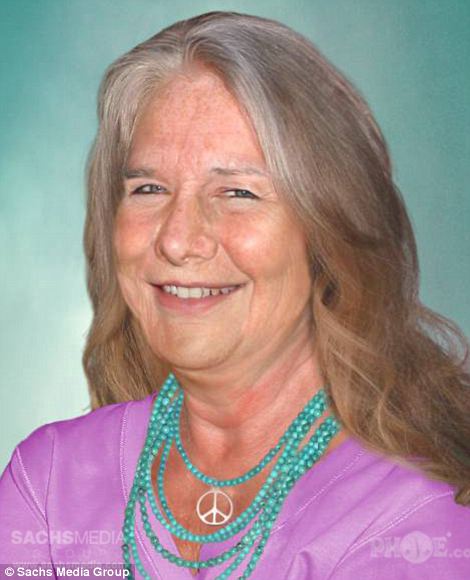