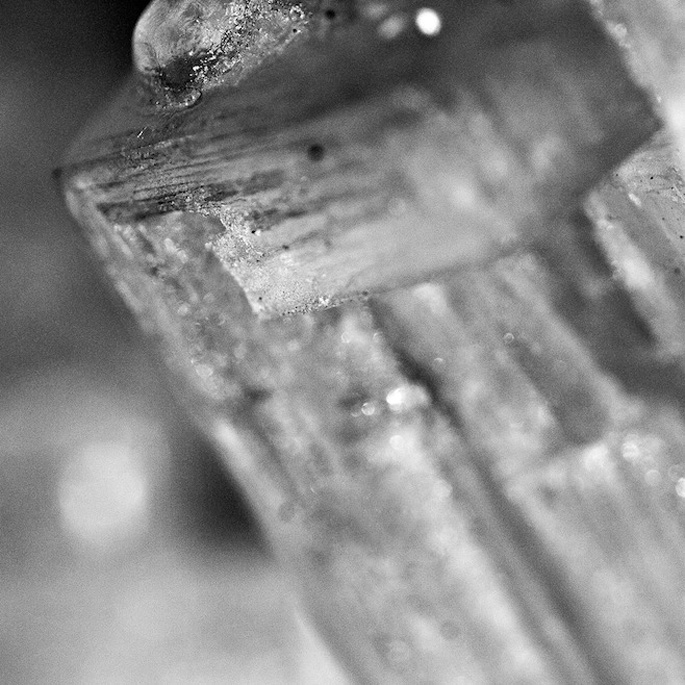 Not content with simply making an appearance on one of the best albums of the year, Evian Christ is back with brand new EP Waterfall.

Collaborating with Kanye West must make you step up your game, because from the sounds of ‘Salt Carousel’ Joshua Leary has taken his sound from the gloomy world of lo-fi bedroom production into the neon-drenched hi-fidelity realm of Yeezus cohorts Hudson Mohawke or Lunice. Don’t worry though, there’s still plenty of the eerie, otherworldly ambience we’ve come to expect from the young producer, and the new found fidelity is thankfully not a negative.

Waterfall will be released in early 2014 on Tri Angle Records, and has been mixed by Pusha-T/Wu-Tang boardsman Noah Rubin, which might explain some of that gloss. Also, just as its predecessor made great use of samples from Black To Comma and Grouper, this new EP appears to sample London mainstay and Werk veteran Lukid.