London’s tube network to run all night on weekends; the city’s clubbers celebrate 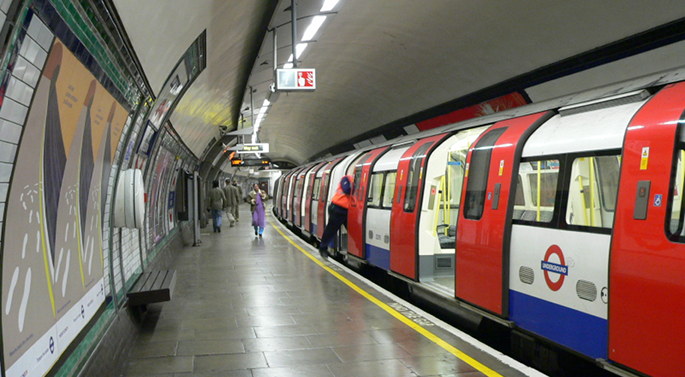 Big news for London clubbers: the city’s underground tube network is set to run throughout the night at weekends, as part of a series of measures for ’21st century tube service” announced today by TFL.

Here’s a summary of those measures, via The Guardian:

– Tube trains will run throughout the night on Friday and Saturday nights. This only applies to “core parts of the tube network”, however: the service will start on the Piccadilly, Victoria, Central and Jubilee lines, with “key sections” of the Northern line joining the club in 2015. All stations will be staffed while services operate.

– Ticketing and Oyster cards will start to be phased out, as transactions move to direct payments. From early next year, you’ll be able to pay for travel via contactless bank cards (as you can on London buses). The result of this, however, is that around 750 jobs will be lost due to subsequent ticket office closures – as sometime FACT writer Alex Macpherson points out, a well-timed move given that most press will bury this under the 24 hour news.

– The service’s busiest lines will see more frequent trains, with a 20% increase promised for the Northern Line.

– TFL have also promised wi-fi coverage in “virtually all” below ground tube stations by the end of 2014, and more widespread access to stations and trains for disabled customers.

Burial, London music’s chief advocate of the humble night bus, was unavailable for comment at time of press.