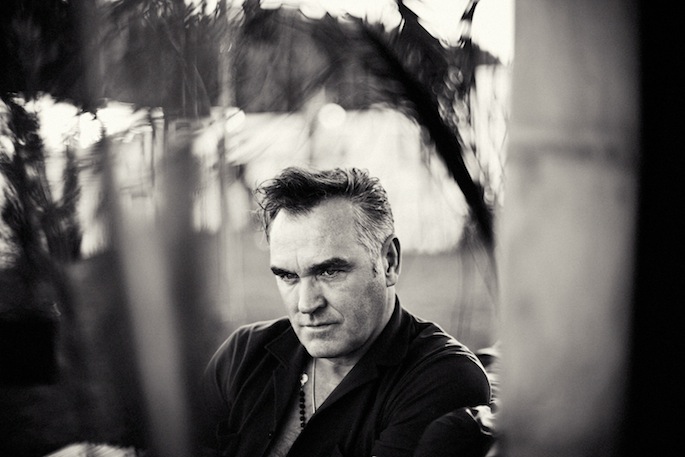 A diverse group of artists comes together to celebrate the winner of the 2013 Nobel Peace Prize, the Organisation for the Prohibition of Chemical Weapons.

The former Smiths frontman will be joined by Syrian cult hero Omar Souleyman, R&B legend Mary J. Blige, interchangeable singer-songwriters James Blunt and Jake Bugg, and more at the annual concert, which will take place on December 11 at the Spektrum in Oslo.

The concert will be broadcast live on BBC1 between 19.45 and 21.15, without interruption. The concert will allow Morrissey to end the year on a positive note, after a host of medical issues and associated controversy. Until then, watch the video for Souleyman’s ‘Warni Warni’.