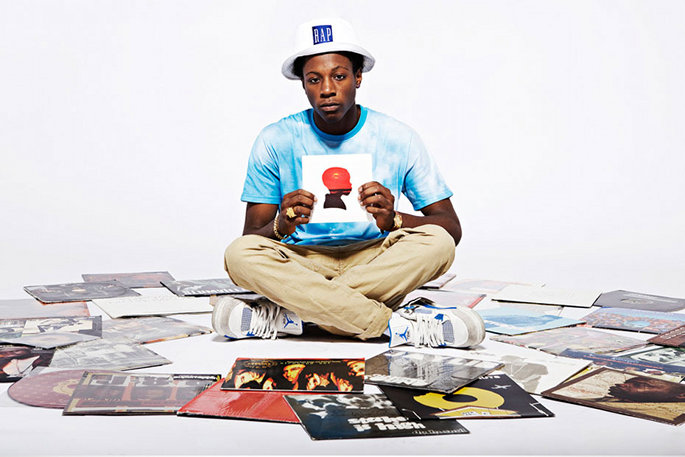 “A dream come true” for the young Golden Age obsessive.

The posthumous catalog of late, great producer J Dilla continues to grow: as previously announced, clothing company Akomplice has released a Dilla-inspired collection and an exclusive 7″ record featuring a previously-unheard Dilla beat. Along with the instrumental, the record includes a version of the song with New York rapper Joey Bada$$.

“Working on this project alongside Akomplice and the J Dilla Foundation was a great success,” Bada$$ tells Rolling Stone. “I thank both parties for allowing me to be a part of it and allowing me to use unreleased beats by my favorite producer of all time. It’s a brighter day.”

Bada$$ brings his usual throwback flow to the B-Side, rapping over the dusty ‘Two Lips’. Stream it below, via Rolling Stone.