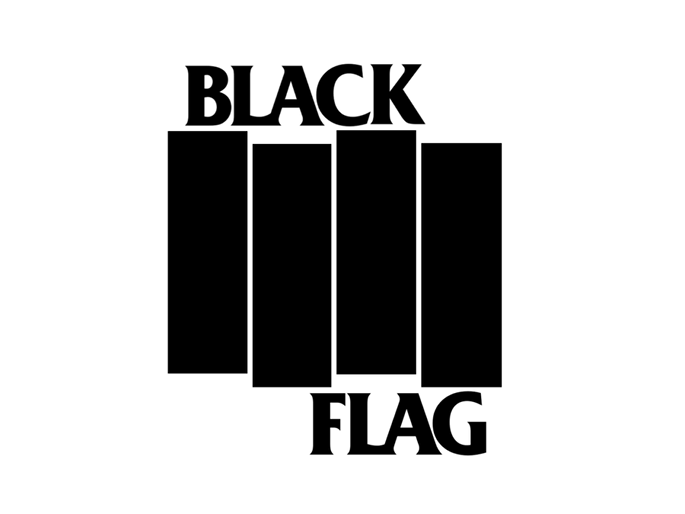 “I have been excommunicated in a very strange fashion.”

Two iterations of hardcore legends Black Flag have been on the circuit this year. Co-founder Greg Ginn, drummer Gregory Moore, and vocalist Ron Reyes have been touring North America under the band’s original name, and released What The…, the first Black Flag album in almost thirty years. Meanwhile, Chuck Dukowski, Keith Morris, and Bill Stevenson have been working together as FLAG – who, in a mark of the bad blood between the two camps, had to bat off a lawsuit from Ginn.

As Exclaim report, Reyes has now left the fold. The news arrived via a Facebook post, which now appears to have been removed but is available to peruse in its entirety below. The post suggests that the reunion has been a struggle from the off (“many things went wrong from the start”), and failed to properly catch light (“it is my opinion that we fell very short indeed”).

Much of the blame appears to be laid at the door of founding guitarist Greg Ginn, who Reyes claims asked to be treated like an “infallible Pope figure”. Reyes also addresses the controversy with FLAG, talks about the sporadic “magical moments” of the reunion too, and claims to be “proud” of that widely loathed cover art. Read the screed below:

On November 24th 2013 the last night of the Australian Hits and Pits tour with two songs left in the set Mike V comes on stage stares me down, takes my mic and says “You’re done, party’s over get off it’s over…” He said something else to me but it was a lie so I won’t repeat it here. So with a sense of great relief that it was finally over I left the stage and walked to the hotel room. They finished the set with Mike V on vocals. There is much more that can and perhaps should be said. But for now I will spare you the gory details. The writing was on the wall since before we played our first show. So many things went wrong from the start. I was into things like having a good drummer, rehearsing and spending time on things like beginnings and endings of songs, being a little less distracted with tour life and a little more on the ball. You know things that would make our efforts worthy of the name Black Flag… Yes it is my opinion that we fell very short indeed and the diminishing ticket sales and crowds are a testament to that. However It was made clear to me that raising these issues was tantamount to a blasphemous stab in the back to Greg. How could I question him, his efforts and hard work? How could I dare be a fan of OFF! And or be friends and a fan of Flag? I was told that I had to chose sides. But I refuse to treat someone like an infallable Pope figure. No guitarist deserves such unquestioning blind devotion. And so I have been excommunicated in a very strange fashion. I truly feel sorry for anyone who had to witness the infantile behaviour and the relentless provocation I was subjected to both on and off the stage. I regret that under such fierce provocation and taunting I sometimes responded in manners bellow my standard. I am greatful for the opportunities Greg gave me. There were some magical moments at first. I was naive enough to believe in the promise of potential. But in the end the good was no match for the overwhelming bad. It am proud of my contributions including the new album and it’s cover. Come on folks it’s only rock n roll. I would not be surprised if Mike V becomes the new singer for Black Flag. It is my opinion that they have been planing this for some time. I wish them well. Mike is a true deciple of Greg and so they have a good working relationship. And Ironicly the tension over the last weeks has brought out some of Greg’s best playing. So it could be interesting. I will miss playing with Dave Klien. He is a great kid and truly an outstanding bass player. Dave was an anchor that kept me from losing my place on a nightly basis. Trust me that was no easy task for either of us. I truly apologize for being in or more accurately “appearing” to be in competition with “Flag”. They know my heart on this matter. From the beginning I was happy for them and fully supported and understood why they would want to rock those songs and have a good time with friends and family. Yes I questioned their use of the name and logo but in no way questiond their motivation or right to do their thing. I envy them for they have succeeded in ways that were never possible with “Black Flag”. And once again for the record, I agreed to do Black Flag before I knew there was a Flag. I mean no malice towards Greg or Mike although they will most likely see things very differently. I wish them luck and prosperity. I have learned many valuable lessons this year. And these lessons will enrich my personal and musical endeavours. Cheers. Ron Reyes.