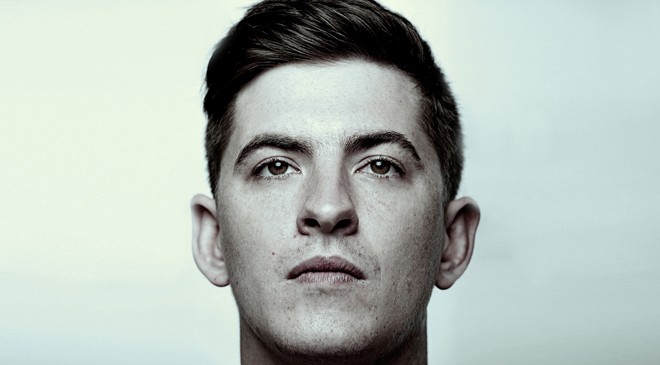 After half a decade of operations, Skream has called time on his Disfigured Dubz label.

Disfigured Dubz began life in 2007, with Skream/Cluekid joint ‘Sandsnake’ serving as its opening salvo. Notable alumni have included Instra:mental, dBridge, Digital Mystikz and Silkie, all of whom have put out standalone singles or split releases on the imprint over the last five years.

Disfigured Dubz has been effectively inactive for over a year, and it now appears the producer has turned off the life support machine for good. Skream announced the end of the label on Twitter this afternoon with a short post: “RIP Disfigured Dubz xx”

Having spoken to Skream, we understand that a new imprint is in the works to take its place. His feed also suggests as much, featuring as it does the message “Just came up with my new labels name :-)” More as and when we have it.