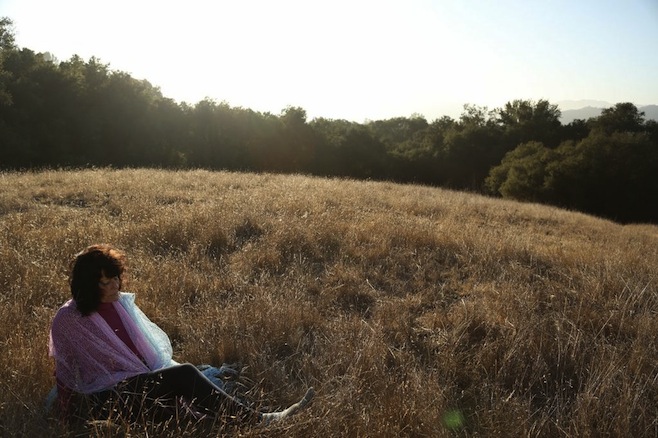 American psych-folk singer Linda Perhacs has announced the release of her first record in 44 years. The Soul of All Natural Things features contributions from Julia Holter and Nite Jewel and is due out March 4 via Sufjan Stevens’ label Asthmatic Kitty.

The record is said to be inspired by the documentary Inside Björk and Brazilian singer-songwriter Milton Nascimento, with Sufjan Stevens saying: “Linda has a prophetic voice that speaks beauty and truth with the kind of confidence and hope that has been lost for decades.”

Perhacs offered the following thoughts on the new record:

We get too far out of balance and we must find a way to get back to our polestar. I felt that people needed to be reminded of that. My music isn’t just recreational, it’s not just entertainment. I have a deeper purpose. My soul is giving itself to the people; I want them to be helped, I want them to be lifted.

Perhacs’ massively influential 1970 LP Parallelograms was the psych-folk singer’s first and, up until now, only album. Though it had little impact on first release, the record was rediscovered in the early 2000s by New Weird America artists like Sufjan Stevens and Devendra Banhart, leading to its reissue in 2005. Since then Perhacs as appeared on record sporadically, contributing vocals to Devendra Banhart’s Smokey Rolls Down Thunder Canyon and Prefuse 73’s Surrounded by Silence. [via Pitchfork]