Wild Flag split up: “It was great but I think it just ran its course” 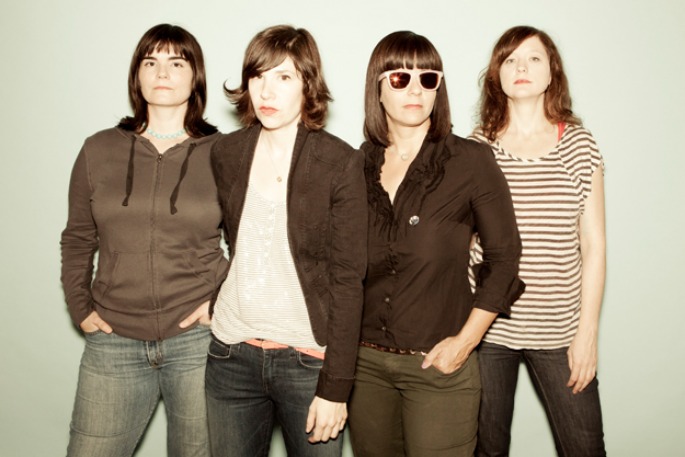 U.S. supergroup Wild Flag have called it a day, according to drummer Janet Weiss.

The rock four-piece comprising Sleater-Kinney’s Carrie Brownstein, Helium’s Mary Timony, The Minders’ Rebecca Cole and Weiss herself (of both Sleater-Kinney and Quasi) released their eponymous album in 2011 to significant acclaim, but according to Weiss, Wild Flag is no longer a going concern.

“It was great but I think it just kinda ran its course,” she told The Skinny. “It’s hard to have a band when you live five hours apart by plane.”