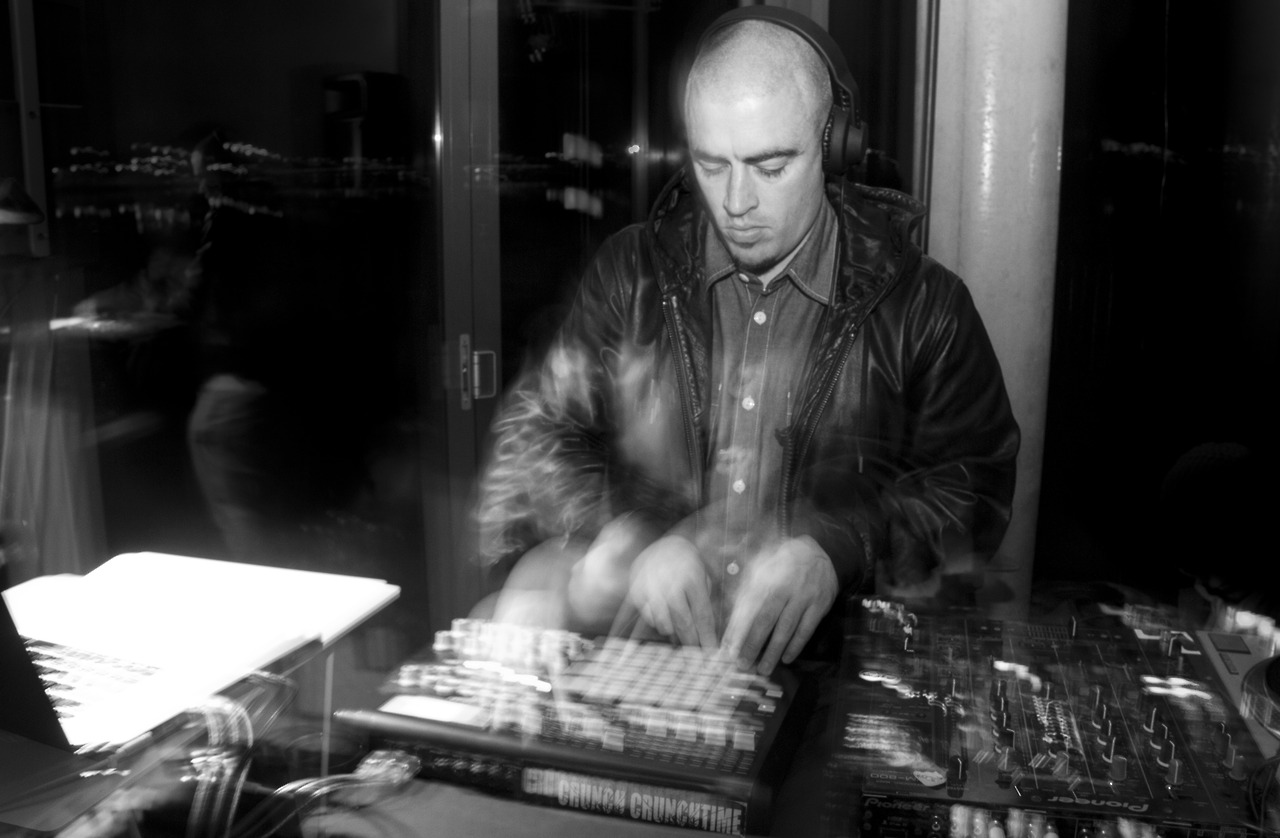 FACT can today reveal that Tru Thoughts, the Brighton-based label home to Zed Bias, Alice Russel and Hot 8 Brass Band among others, have signed Australian producer and RBMA alumnus Dizz1. The Australian artist will debut on the label with the Everyday Grind EP, set for release on February 17.

You can hear the title cut featuring Aloe Blacc exclusively below. It’s one of the toughest rhythms the singer and rapper has lent his vocals to in recent years, and the result is more than satisfying.

Dizz1 first came to prominence following his participation in the 2008 Red Bull Music Academy, held in Barcelona. EP track ‘We Go Ridin” featuring Om’mas Keith was originally recorded at the academy, where Om’mas has been a tutor, and was first released as part of its Various Assets compilation series.

The following year Dizz1 appeared on the second volume of Jay Scarlett and Cinnaman’s Beat Dimensions compilation, at a time when the instrumental beat scene gained worldwide attention. He followed this up with an EP for Rush Hour sub-label Kindred Spirits, Third Time Lucky, a track from which was subsequently used by Roots Manuva as the second single of his latest album under the name ‘Here We Go Again’. Dizz1 has also appeared on the Black Acre label and remixed the likes of Benny Tones. In the past he’s collaborated with the likes of Mark Pritchard, Steve Spacek and The Avalanches‘ DJ Dexter.

The EP is a precursor for Dizz1’s debut album, set for release on the label later in the year.