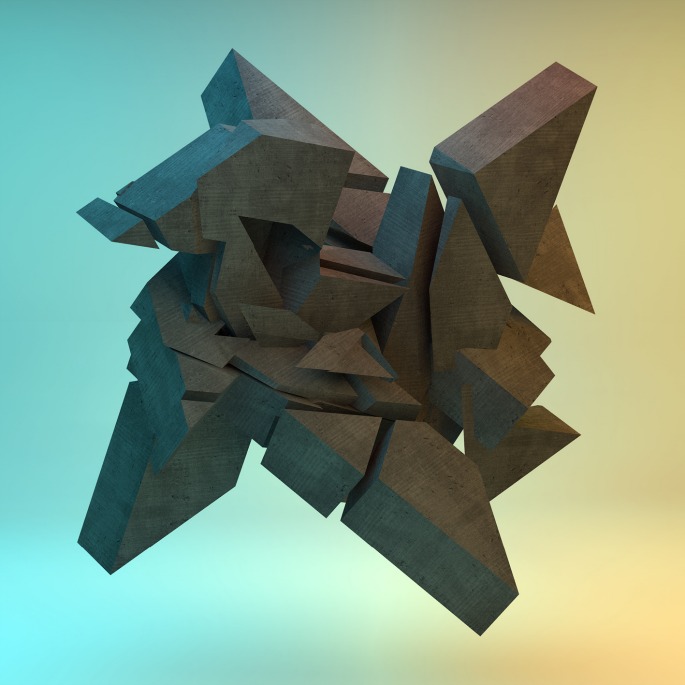 Houndstooth have capped their debut year with a compilation that sees a clutch of names from the label’s roster go head to head on remixes of each others’ tracks.

Across the seven tracks you’ll find Paul Woolford operating under his Special Request alias to deliver a VIP remix of Akkord’s ‘Destruction’, with the Manchester duo returning the favour on ‘Lockjaw’.

“HTH vs HTH is something we wanted to do to give something back to the people who’ve been buying the records,” explained label A&R Rob Booth. “We’ve actually had fans and collectors sending us pictures of our entire catalogue to date and, in a sense; we wanted to offer those people some new and exclusive music that would tie off the year and release something that will act as an affordable label sampler to introduce casual listeners to other Houndstooth artists.”

HTH vs HTH release is available to download directly from the Houndstooth website for £1 (MP3) or £2 (WAV).

Hear the whole EP below: