Stream Tyrese, Ludacris and The Roots’ tribute to Paul Walker, ‘My Best Friend’ 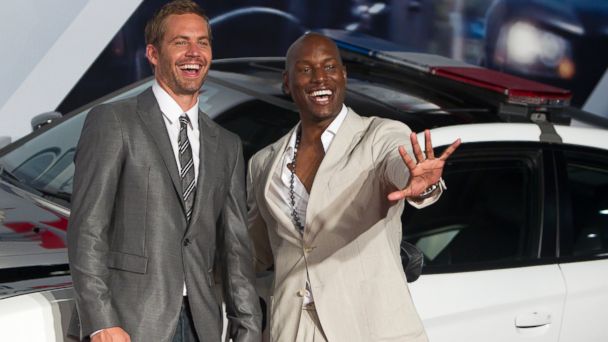 R’n’b singer and actor Tyrese has released a tribute song to Paul Walker, the actor from the Fast and the Furious films who died in a car crash last week.

Tyrese featured in several films from the franchise, as did Ludacris, who also features on ‘My Best Friend’. Rounding off the track is The Roots – stream ‘My Best Friend’ below, and stream RZA’s tribute to Paul Walker here.