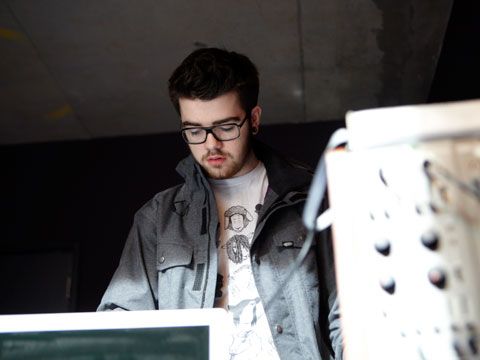 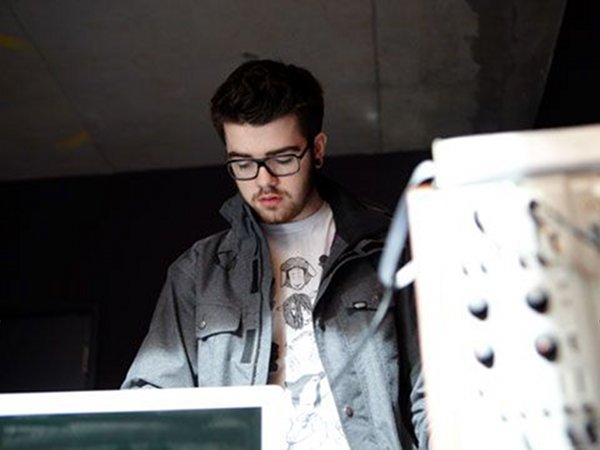 After years of prevarication, the Belfast producer finally put out his first official album, the barking space opera Welcome To Mikrosector-50, through R&S this year. He’s also been on benevolent form, giving away an album of forgotten offcuts, the predominantly ambient Toy Consumer.

Over the coming months, the producer will continue his generous streak by intermittently dropping free material through his website, starting with two new tracks. Both tracks, bundled as Correlation #1.5, see him operating at higher bpms than he has in a while: ‘Forced Into A Capsule’ is a twinkling techno track in the mould of vintage Apollo, whereas ‘Adapt’ is a more hard-edged proposition. As the title suggests, the series is intended as an accompaniment to his ongoing Correlation 12″ series for Clone offshoot Royal Oak.

Head here to cop the tracks. 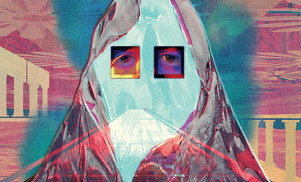 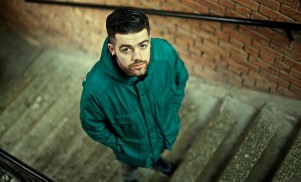 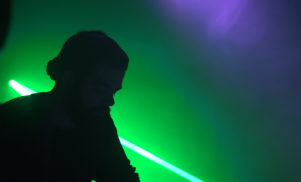