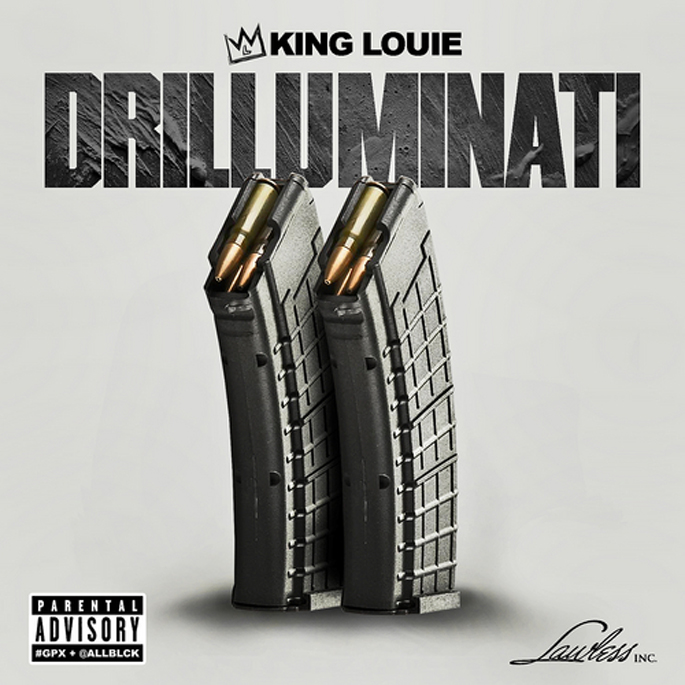 It might be mid-December, but that doesn’t seem to have slowed down the flow of free mixtapes.

Following last year’s phenomenal Drilluminati mixtape, drill pioneer King Louie has now unleashed its heavy-hitting follow-up Drilluminati 2. Fans of the first volume will be pleased to know that Louie’s left the crooning on Jeep Music, and allowed himself to return to the assertive rhymes and chattering drill he cut his teeth on.

With a single solitary guest appearance from fellow Chicago rapper Lil Herb, and production handled by Paris Bueller, Bobby Johnson, SnapbackOnDaTrack, Jay Storm and more, Drilluminati 2 is the heaviest tape you’re likely to hear this December. Nice to know we’ve all got something new to play over the Christmas break.