“I’m still unraveling the riddle”: Trent Reznor pens tribute to David Bowie and The Next Day 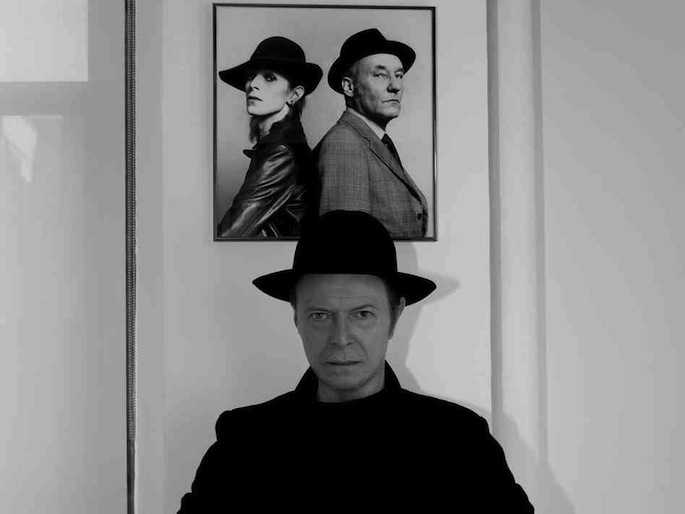 The Nine Inch Nails frontman weighs in on the surprising album.

Trent Reznor isn’t just a David Bowie collaborator and tour partner — he’s also a lifelong fan. In a piece for The Hollywood Reporter, Reznor writes of his appreciation for The Next Day and Bowie’s continued artistic growth.

“I’m still unraveling the riddle that he presented. I’m still getting new meanings out of the lyrics. What I thought was conservative production now feels forward-thinking,” he writes. “Like any great album, it’s revealed itself to be something that wasn’t what I initially thought.”

The guest column, which appears in the January 3 issue of The Hollywood Reporter magazine, is worth a read. There’s even a dig at Arcade Fire’s drip-feed press campaign (“OK, I get it. You’ve got an album out, you’ve played every TV show in the world.”).