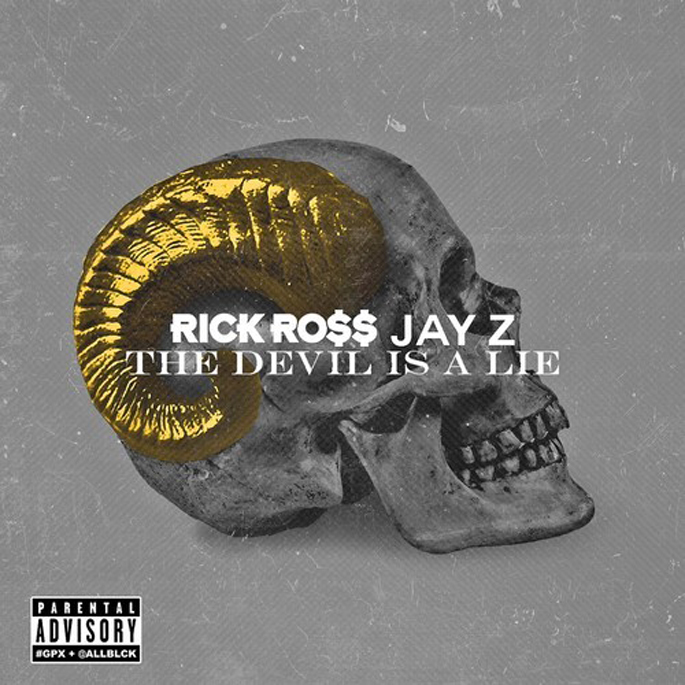 The bawse and the ruler.

Rick Ross‘s slow rollout of forthcoming album Mastermind hasn’t exactly excited listeners in 2013, but it sounds as if he’s saved the best for last.

‘The Devil is a Lie’ finds Rozay going head to head with Jay Z, and produced by KE On The Track, it’s surprisingly successful. Jay’s hardly had a great year in terms of raps (his “cake” and “breastses” contributions being the year’s nadir) but he manages to dust himself off and try again here, and does so with unprecedented authority.

Rozay’s also on form, and while his self-aggrandizing bullshit has become more and more tiresome each month since ‘B.M.F.’, backed by KE On The Track’s soulful dramatics and aided by Jay we’ve got something that sounds like a single from two rap titans should – huge, flashy and sort of gross.